Vince Staples – “ARE YOU WITH THAT?” (Video) 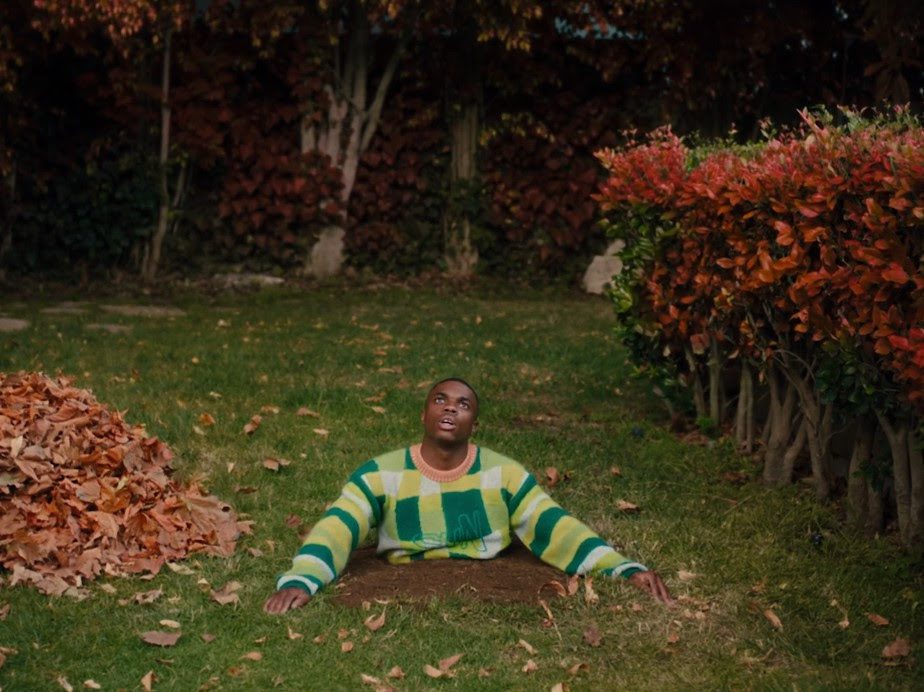 
The self-titled third album from Vince Staples is getting a fair share of spins at the DopeHouse. Now the Long Beach talent returns with a video for a personal favorite (and album’s opener), “ARE YOU WITH THAT?“

“This project really gives much more information about me that wasn’t out there before,” Vince has said about the album, which is produced in its entirety by Kenny Beats. “That’s why I went with that title. I feel like I’ve been trying to tell the same story. As you go on in life, your point of view changes. This is another take on myself that I might not have had before.”

Directed by Jack Begert (Doja Cat, ScHoolboy Q), the video features Vince running past a bunch of variant Vinces, before getting clipped by a car…. then he buries himself. It’s kinda off-kilter, to say the least. 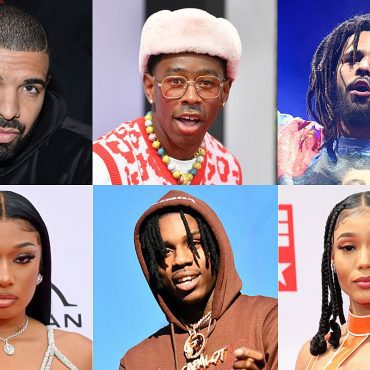 The year 2020 in music felt like a drag. Aside from a number of brave acts who dropped new music last year, many rappers and singers were sitting on hard drives full of new songs and albums, waiting for the COVID-19 quarantine to lift and for outside to open up. Finally, the times have shifted. And with the recommencing of concerts, clubs and parties that can be attended without fearing […]