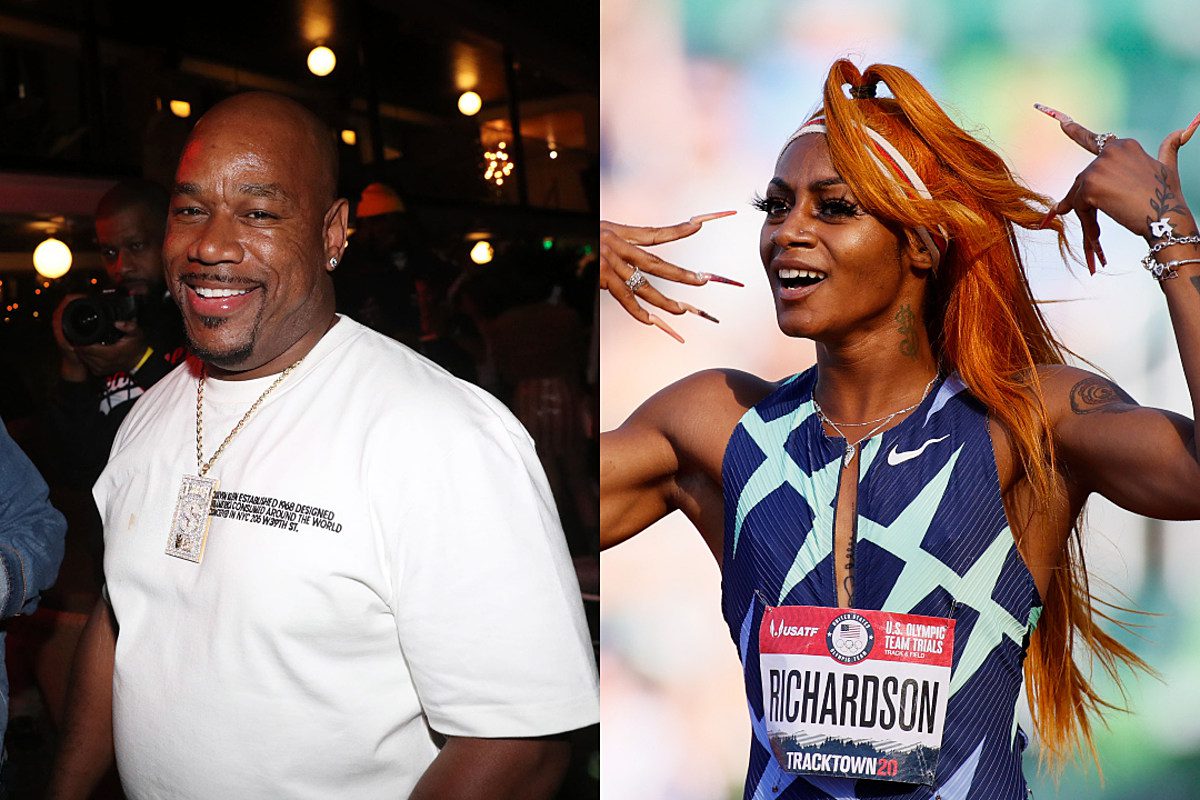 Suspended track star Sha’Carri Richardson has been receiving support from several celebrities in light of testing positive for marijuana at the Olympic trials in June, but Wack 100 is not one of them.

Richardson is currently serving a one-month suspension handed down by the United States Anti-Doping Association after recently testing positive for marijuana. The news comes after she became the talk of the sports world for her recent ascension and big first-place win at the Olympic trials last month. The suspension could jeopardize her chances at competing in the 2021 Tokyo Olympics.

Wack didn’t cut the sprinter any slack when it comes to her mistake, speaking his mind on Instagram about her situation. “Put her on the first thing smoking back to the dispensary!” the West Coast-based hip-hop manager captioned an Instagram photo of Richardson on Friday (July 2). “A violation leads to punishment. Nobody is bigger than the program. Rules & regulations are there to be followed not ignored. She failed us as a people far as I’m concerned!”

While Wack appears to be a stickler for rules, people like Super Bowl-winning quarterback Patrick Mahommes, wide receiver Odell Beckham Jr. and even Drake have backed Richardson via social media. 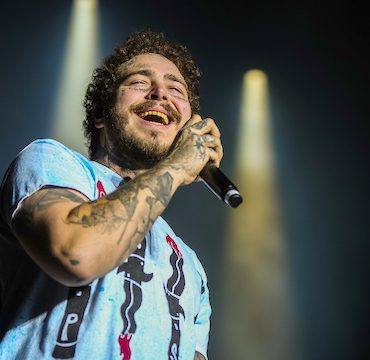 Getty Image Post Malone has slowly but surely been teasing info about his upcoming album Hollywood’s Bleeding, which is set to drop in just a couple days. He recently revealed the impressive roster of guests set to appear on the record, and now he has shared the full tracklist and has therefore revealed who appears on what songs. We already knew that Swae Lee and Young Thug are on the […]