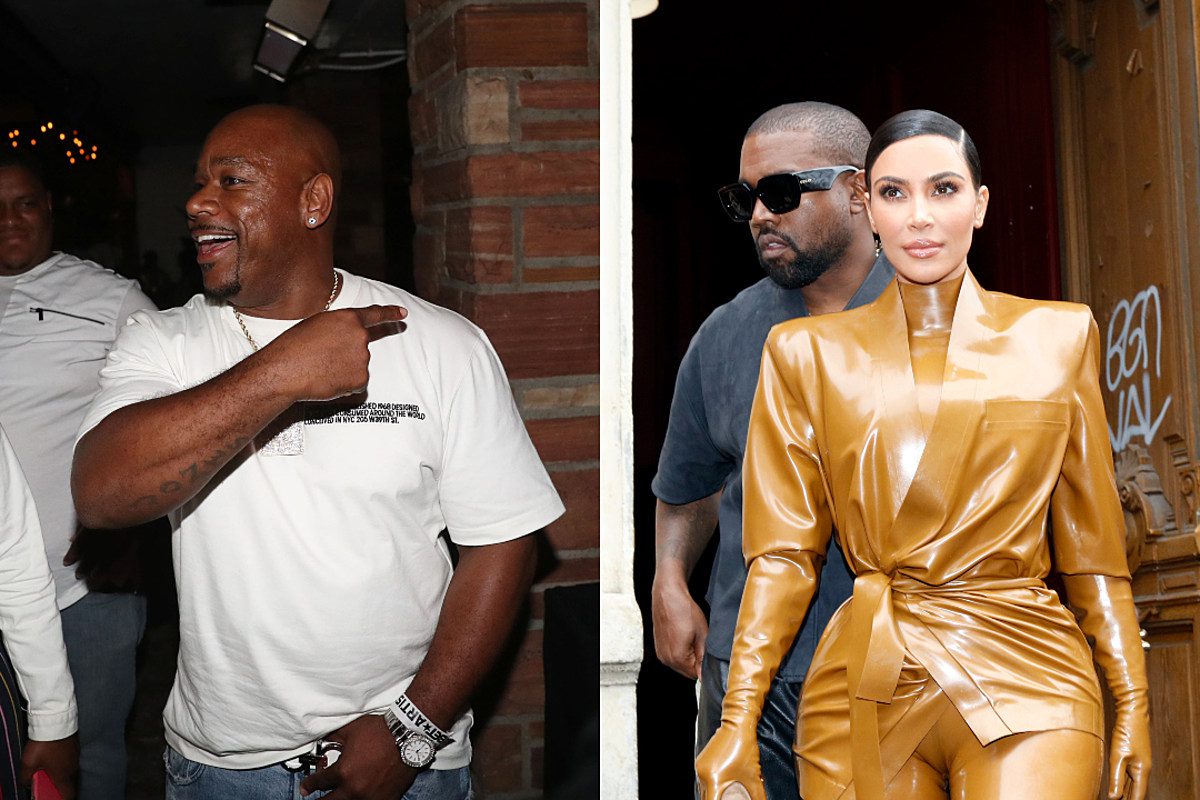 Wack 100 is no stranger to saying things that make people raise their eyebrows. Now, the hip-hop manager is claiming to be in possession of a never-before-seen Kim Kardashian and Ray J sex tape.

Wack made the revelation during a recent interview with Bootleg Kev that aired on Thursday (Sept. 16). “All I know is this, Kanye West, holla at me, bro,” Wack said. “We got part two on the laptop, ain’t never been seen. We’d love for you to have it. It would be a great personal private NFT.”

As far as the contents of the tape, Wack revealed it is “graphic and better than the first one,” referring to the original Kim K. and Ray J sex tape that leaked in 2002, making Kim part of one of the first viral celebrity moments on the internet. “Me personally, I would never give it to anybody but Kanye, ’cause that’s the mother of his children,” Wack added.

On how Ray J would feel about the unreleased tape getting out, Wack added, “Ray J’s a father now, too. So, Ray J, really, he’s a great guy. I think we would probably give that to [Kanye]. If ever that day were to come, we’d sat down and give that to him.” Wack went on to say it would be disrespectful to share the tape with the world.

Though Kanye and Kim divorced earlier this year, the former power couple who share four kids together appear to be on good terms. Kim recently appeared onstage during Kanye’s Donda listening event in Chicago, sparking some speculation that they may be trying to reconcile.

Check out the Wack 100 and Bootleg Kev interview in full below. 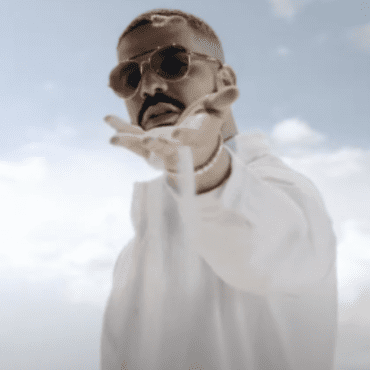 Toronto rapper Drake has 600,000 reasons to celebrate. The first week numbers are in for his newly released Certified Lover Boy project and they are massive. 146 Views CLB moved 604,000 units in its first week. This is the biggest debut of the year for any artist and is no surprise considering the huge hype leading up to the 21-track album’s release. “Drake ‘Certified Lover Boy’ sells 604K first week.” […] 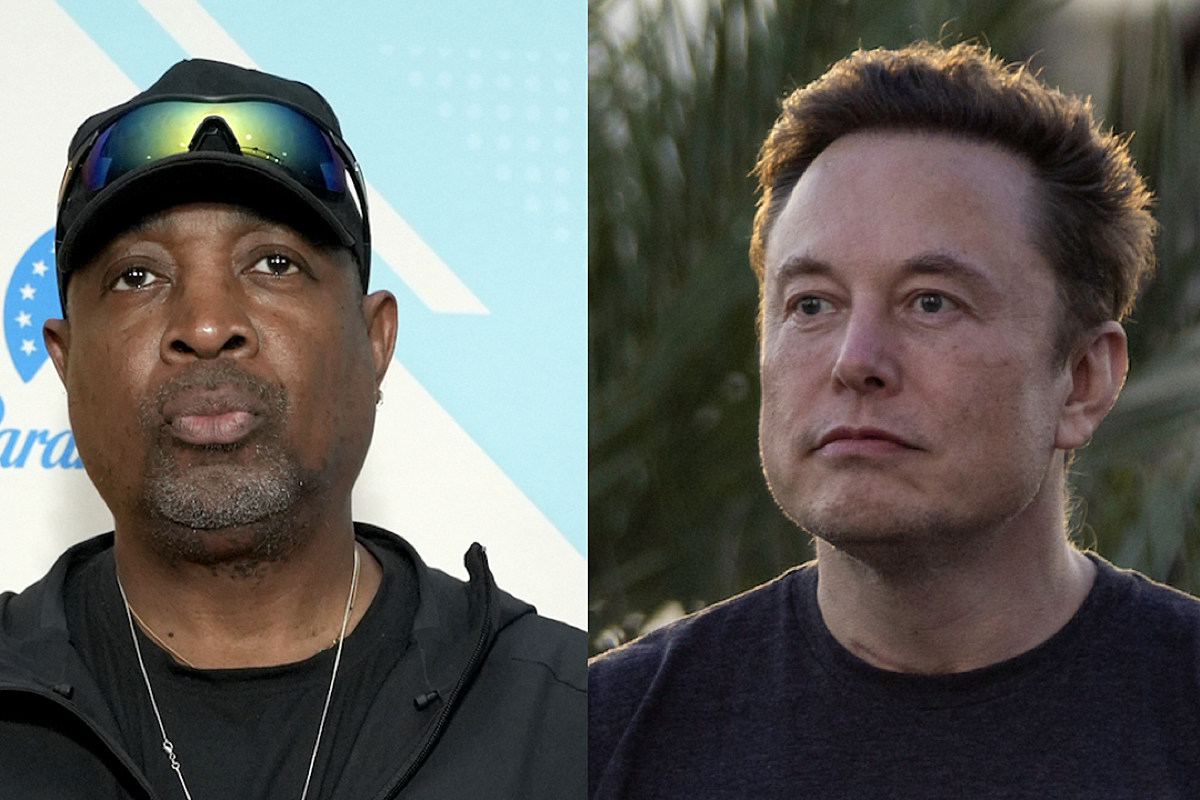