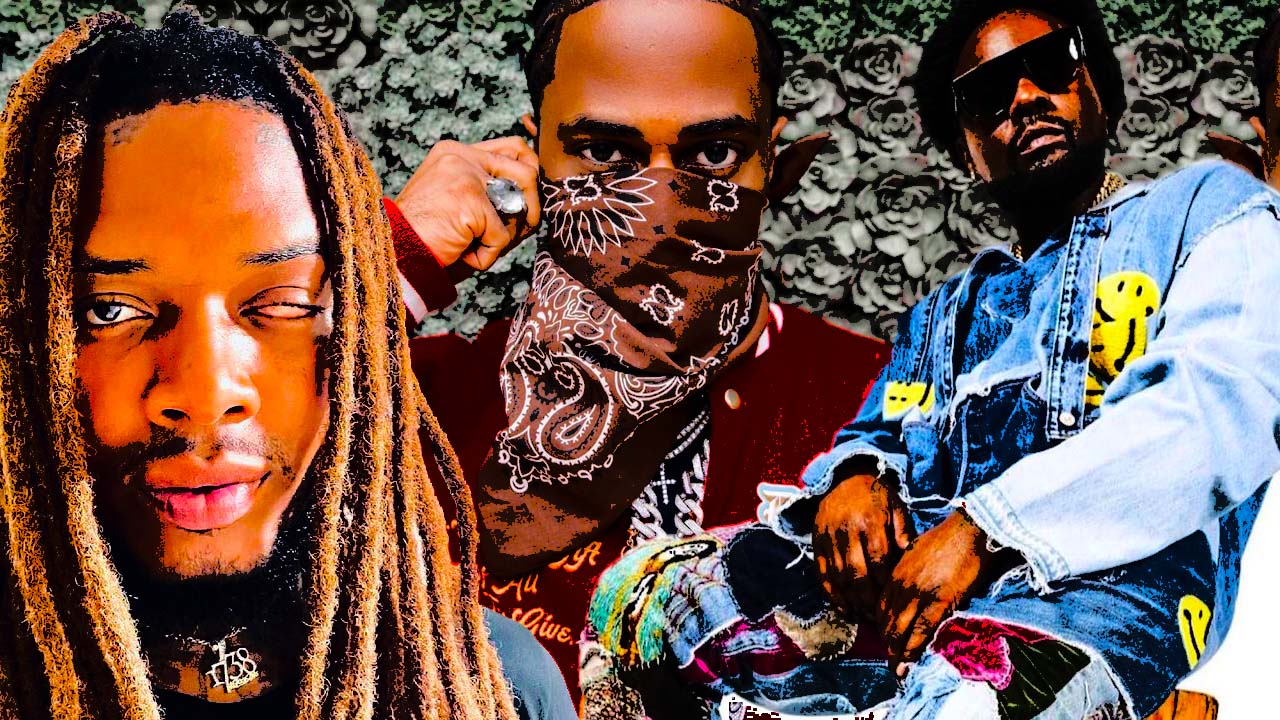 
It’s going to be a great weekend with new music drops from D.C’s best Wale, Big Sean and  — someone we haven’t heard from in years  — Fetty Wap. Fetty Wap dropped his new album The Butterfly Act. This is the first time Fetty has dropped new music since his last album in 2015.

Wale dropped his album “Folarin II” along with a single with J. Cole called  “Poke It Out” and “Angles” earlier this summer with Chris Brown.   And he’s done trying to prove himself.

Big Sean and Hit Boy dropped their single “What A Life”.

This comes after Big Sean just dropped a hot 9-minute freestyle with bars after bars.

Quavo (from Migos) and Young Miami (from City Girls) dropped their single “Strub Tha Ground.” Recently Yung Miami and JT have been on separate projects as JT did a single solo with Summer Walker.

Lastly, MoneyBagg Yo dropped the updated  version to his album A Gangsta’s Pain. A Gangsta’s Pain Reloaded  with features from Lil Wayne, Lil Durk, Kaash Paige, and Polo G. 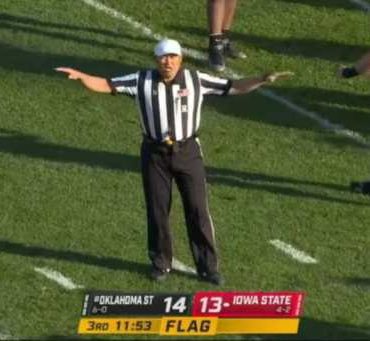 Ridiculous: This Has To Be The Worst Call Ever Made By A Ref In Football!

They really called back a td for taunting. Iowa state still won 24-21 in the end. Posted by Abdul Source link