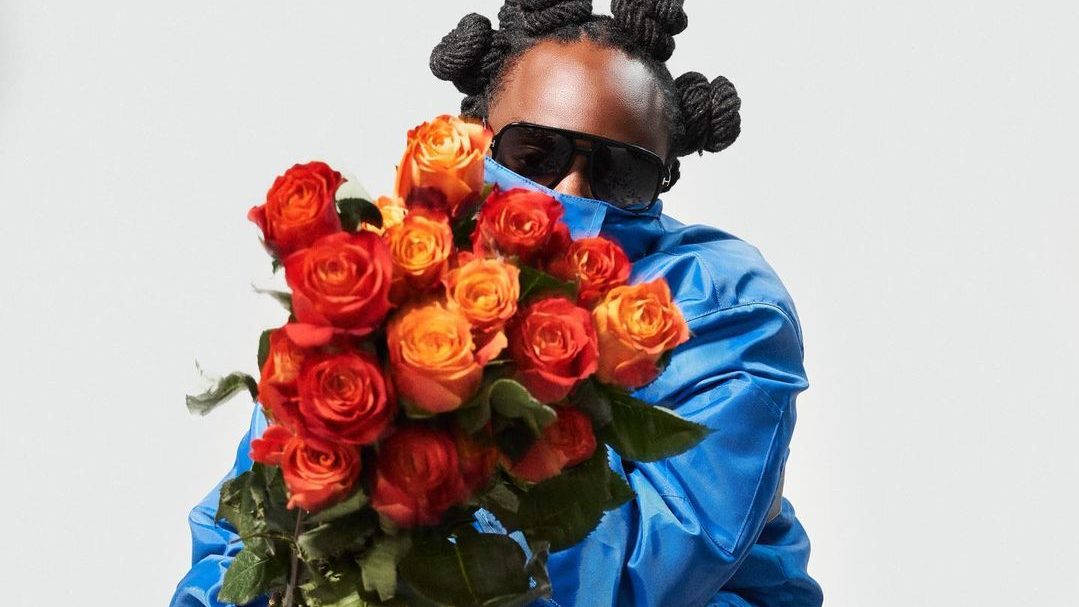 
D.C.’s own Wale is back and better than ever after dropping a fresh track today with fan-favorite North Carolina rapper J. Cole “Poke It Out”. In addition to reuniting with Cole for a single, Wale has also announced a new album, Folarin 2. 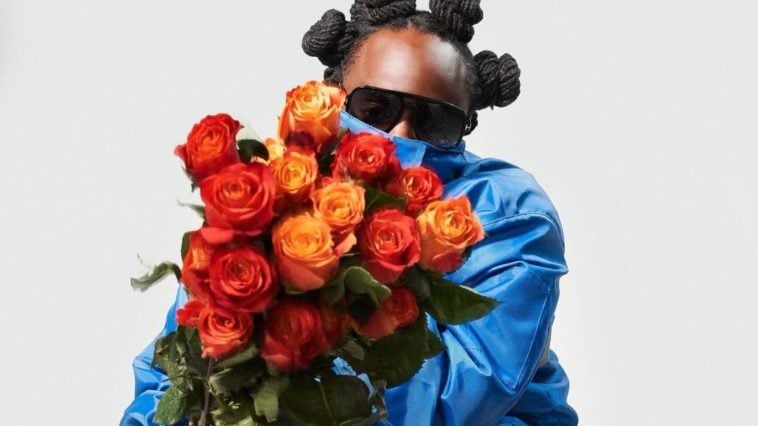 In 2019, his sixth studio album, Wow…That’s Crazy, earned the #1 single “On Chill” featuring Jeremih, which received a 2020 BET Award nomination for Best Collaboration.

Recently, Wale collaborated with Kash Doll for a summer scorcher.  The duo teamed up to deliver pure audio fire with their “Single & Happy” collaboration. 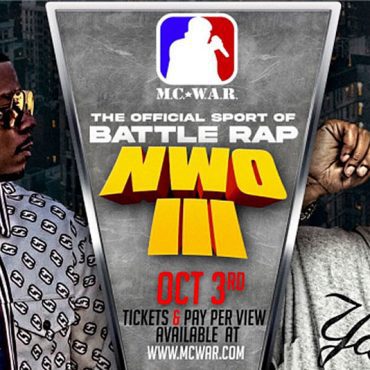 Hip-hop fans can get a front-row seat to watch Vado and Saigon & Charlie Clips and Oun-P compete at the New World Order III battle rap event this Sunday.On Sun., Oct. 3, Harlem rhymer Vado and Brooklyn MC Saigon with DJ Kay Slay will take their talents to Center Stage in Atlanta at 3 p.m. to battle each other in a lyrical showdown. The two rappers are set for the […]