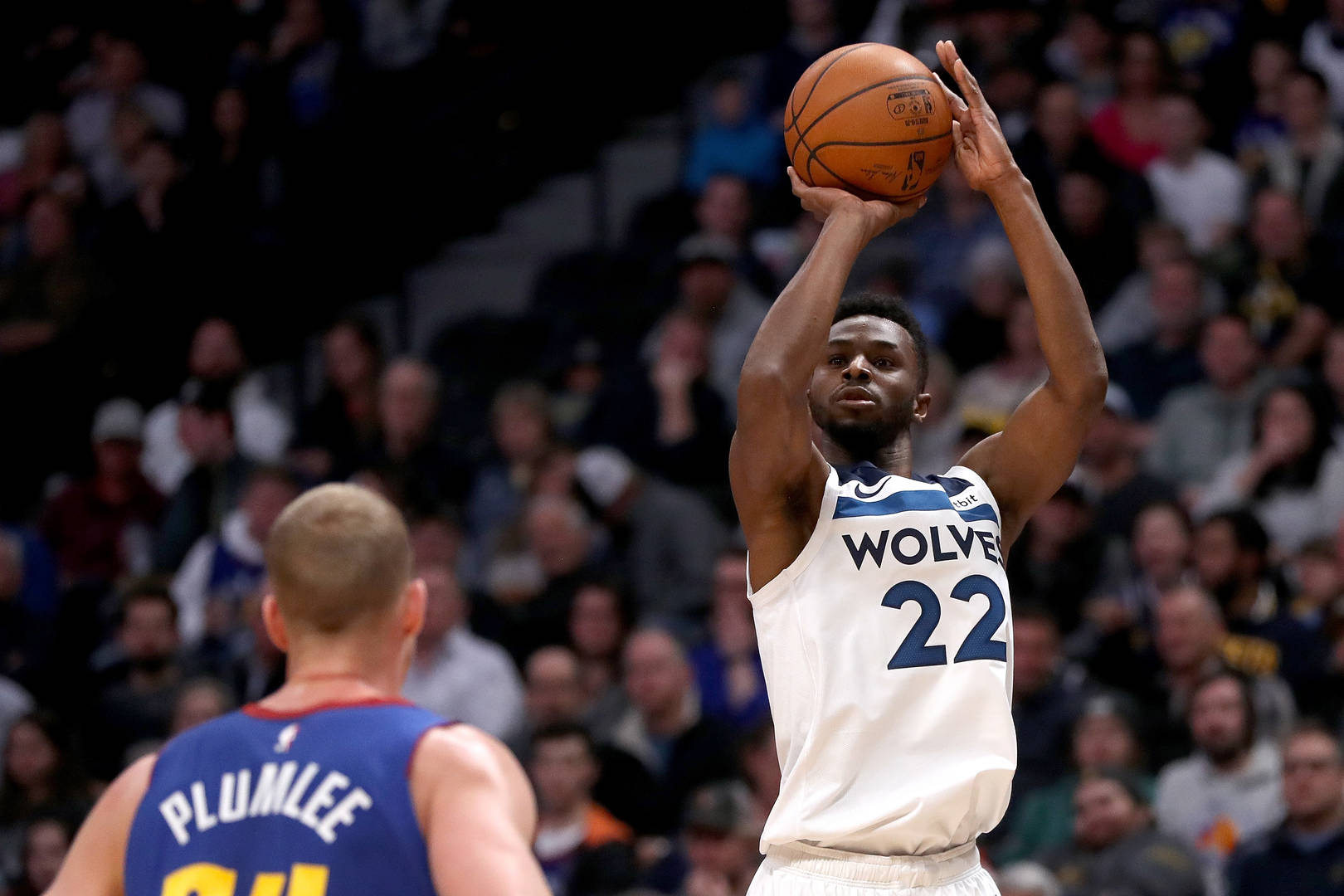 Andrew Wiggins has been fitting in nicely in the Bay.

During the trade deadline, Andrew Wiggins was traded to the Golden State Warriors as the Minnesota Timberwolves got D’Angelo Russell in return. Fans were concerned about how Wiggins would fit in with the squad but so far, it seems like the coaches are loving his presence. It was assumed that Wiggins would be taking a more complementary role and so far, that’s exactly what’s happened. As some of the coaches recently explained, Wiggins has been a perfect fit and they already feel like the team has improved.

“We’re having more fun,” a Warriors coach said according to Anthony Slater of The Athletic. “The puzzle now fits.”

Meanwhile, head coach Steve Kerr echoed those sentiments noting just how much he loves working with Wiggins and how he fits their rotations a lot better.

For now, Wiggins will have to pick up the slack as both Steph Curry and Klay Thompson are out with injuries. Once they come back, Wiggins will be able to assume that complementary role and completely rebrand his career.