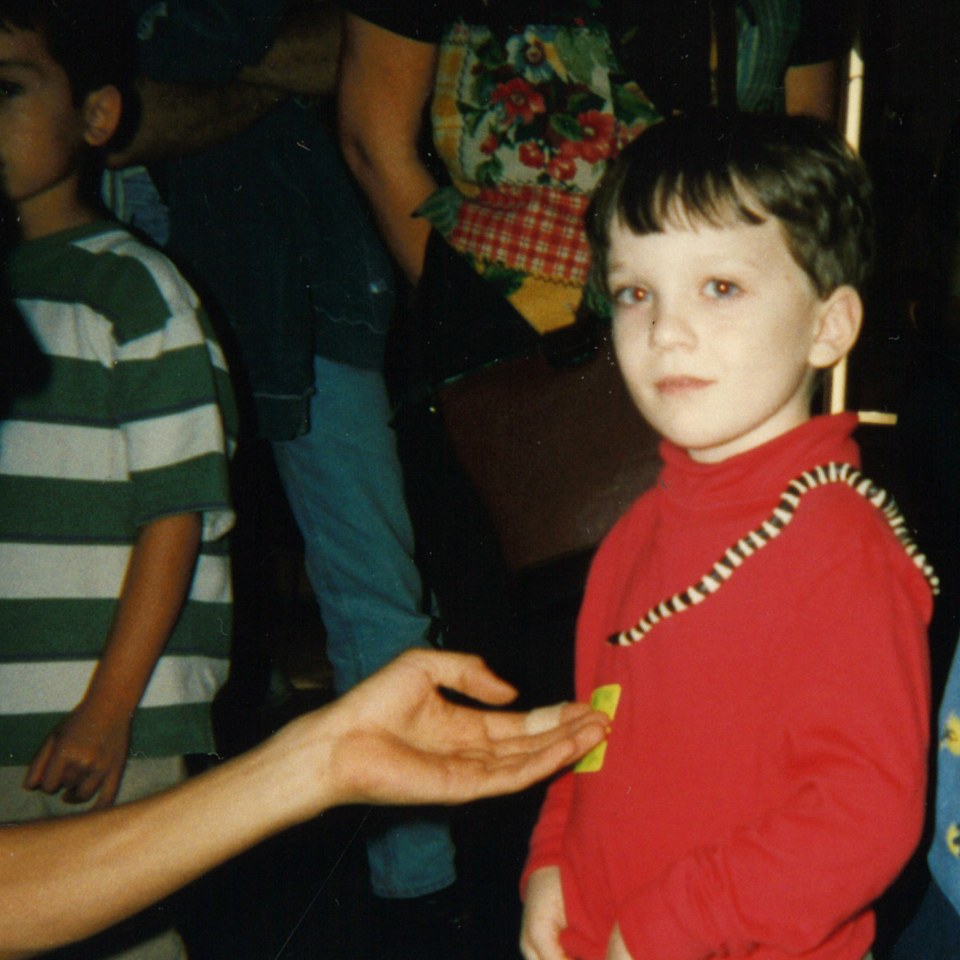 Angelo De Augustine has been quietly kicking out gorgeous folk-pop songs for years, evolving from a careful student of Elliott Smith to a songwriter with a voice of his own. There was also more than a little Sufjan Stevens in Augustine’s early work, and somewhere along the line Sufjan himself took a liking to the guy, signing him to his Asthmatic Kitty label and directing his “Crazy, Stoned, And Gone” video. Now a new album is on the way with assistance from Sufjan and friends.

Augustine will release Tomb this January. It was produced by Sufjan’s pal Thomas Bartlett, aka Doveman, who was also heavily involved with St. Vincent’s new stripped-down companion piece MassEducation. “This album is at its core a prayer for hope and clarity, and a prayer for love,” Augustine tells The Fader.

The lead single, “Time,” is somehow both minimal and ornate. It’s a lovely little tune that sounds like it’s reflecting off a pond, save for a whistling hook that slices across the grandeur. In addition to the official music video by Jess Calleiro, they’re sharing a video of Augustine performing “Time” with Sufjan on piano live at Reservoir Studios in NYC.

Check out both versions of “Time” below.

Tomb is out 1/18 on Asthmatic Kitty. Pre-order it here. 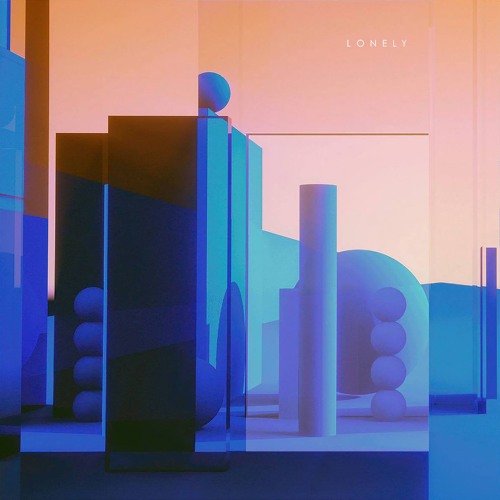 Sounds like: ODESZA, Autograf Song: Diskay - Last Lights What's so good? Okay, this reminds me a lot of older ODESZA. And I guess given that I haven't managed to find myself getting into much of ODESZA's new material, that's a good thing. Diskay is a French artist who is part of the record label Pavillonn. He's been working on a bunch of new music, released as a new EP called Lonely. […]