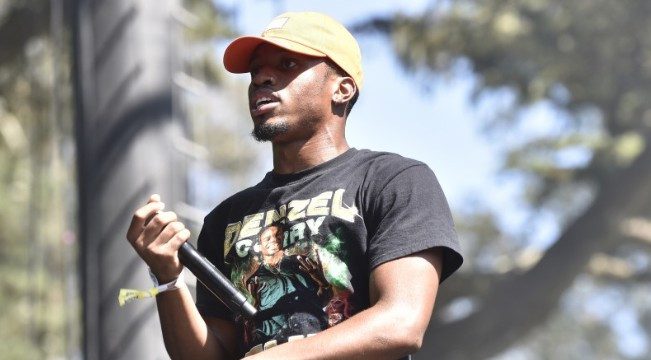 Denzel Curry is back with new music. On a new episode of Carole & Tuesday Wednesday, the show’s character Ezekiel performs Curry’s “Crash The Server” on his behalf in a scripted rap battle among the show’s characters. Curry waxes poetic on a nostalgic, soulful beat, continuing to raise his star with its appearance on a Netflix series.

“Prophet Ezekiel, AKA the prophecy,” Curry raps. “I had to give you my government so you’d know me properly / See this is my property, yet the system don’t give a damn / Take Mars, remove the S, spell it backwards, I’m a ram / This the jam.”

The song is produced by Flying Lotus. The duo previously collaborated on Flying Lotus’ latest album Flamagra released via Warp in May on the track “Black Balloons Reprise.”

“Crash The Server” unepectedly leaked online in July, but the song was always intended for Netflix. Flying Lotus performed the song during his set for Warp Records’ 30th Anniversary in June, with the tracklist’s credits attributed to Carole & Tuesday stating that the track was unreleased. “Crash The Server” joins “Psycho Criminal” and “Shawshank” as songs that Curry officially premiered this summer. Curry’s latest album Zuu was released via Loma Vista.

You can stream the song here. 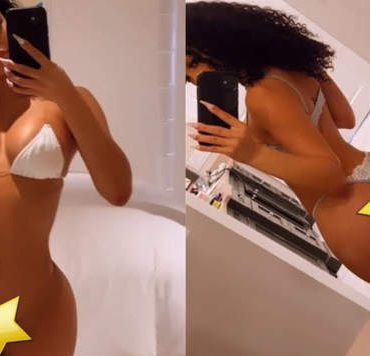