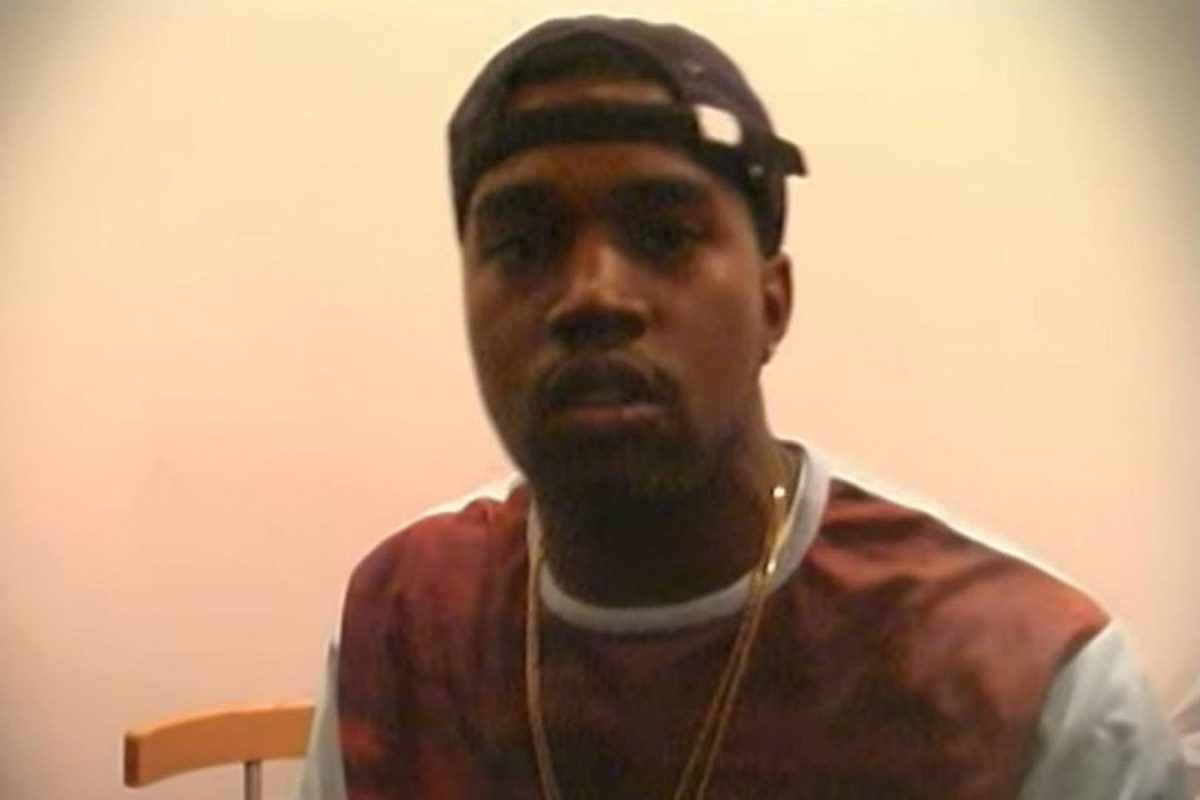 
Netflix has released a trailer for an upcoming documentary about Kanye West titled, Jeen-Yuhs.

According to Variety, the three-part documentary will be co-directed by Coodie Simmons and Chike Ozah, and will follow West’s journey over the past two decades. Jeen-Yuhs will feature behind-the-scenes footage of West’s glow-up from underestimated rapper to global icon. A premiere date for the documentary has not been revealed but it is slated to debut in 2022.

The announcement of the documentary comes a month after Kanye released his 10th LP, Donda, which debuted at No. 1 on the Billboard 200 chart before being bounced by Drake’s Certified Lover Boy album the following week.

Check out the trailer for the new Netflix documentary Jeen-Yuhs below.

Which album do you think received the most criticism? 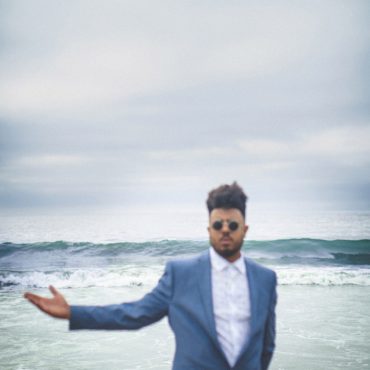 Fresh off providing The Narrative with Mickey Factz and Nottz, Blu is back at the DopeHouse with the release of his new album, The Color Blu(e). The LA rapper’s first release since reuniting with Exile last year on Miles: From An Interlude Called Life, the album is one of Blu’s most conceptual projects to date. An artistic thesis statement, celebrating and reflecting on the artist’s creative journey. “This album is the ultimate […] 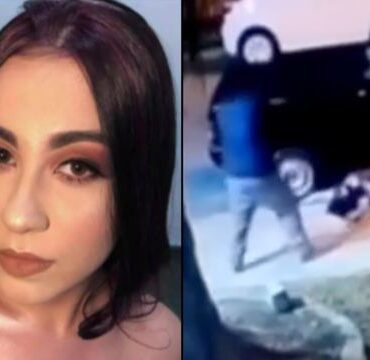 Cold Blooded: 19-Year-Old Chick Gets Shot In The Head By Her Ex-Boyfriend After Breaking Up With Him! 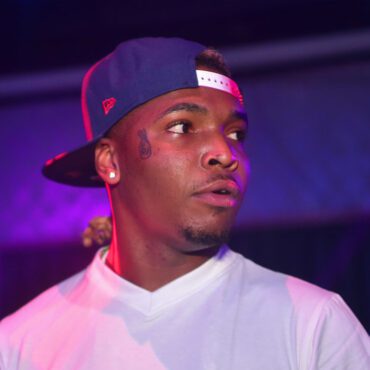