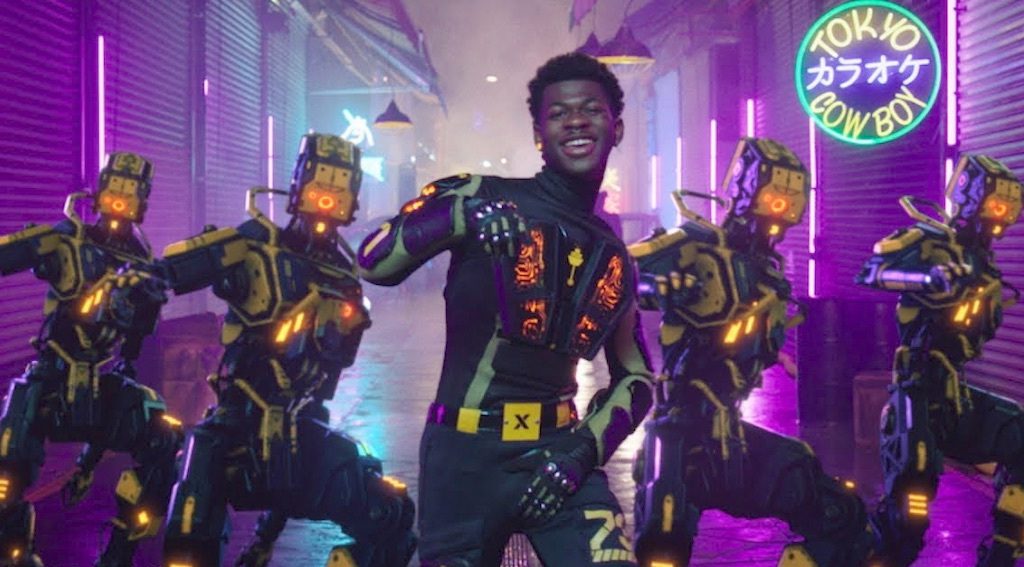 After spending an amazing 19 weeks on top of the Billboard Hot 100 chart, Lil Nas X’s “Old Town Road” finally lost its No. 1 spot. Now that the viral hit is no longer the top song in the country, Lil Nas X has shifted his focus to his other big single, “Panini.”

To kick off September, Lil Nas x apologized for the delay with the song’s video, writing, “sorry the panini video taking so long they are still editing the scene where i cry in the bath tub.” Jokes aside, Lil Nas X finally dropped the “Panini” video this morning, and while there’s no bathtub cry involved, there is a lot of Lil Nas X.

The video follows a woman in the distant future, a future where Lil Nas X is omnipresent, with his face on billboards and holograms everywhere. The protagonist tries unsuccessfully to escape Lil Nas X, and is eventually driven to take a flight out of the country. Even that doesn’t work, though, because as we learned during those 19 weeks of “Old Town Road,” Lil Nas X cannot be ignored.

This new clip comes shortly after Lil Nas X earned himself a CMA Award nomination for “Old Town Road,” which is up for Music Event Of The Year.

Watch the “Panini” video above. 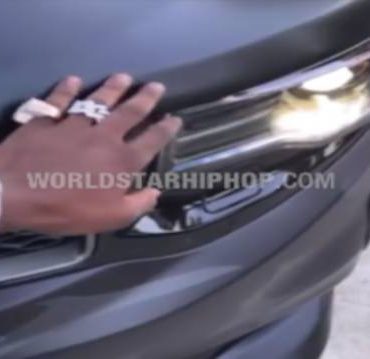 Dope: Chief Keef Got His New Truck Sounding Like A Beast Under The Hood! 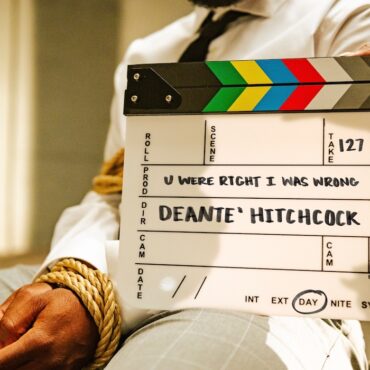 Deante’ Hitchcock Returns With “U Were Right I Was Wrong” Single 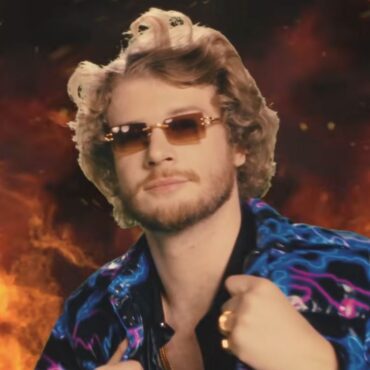