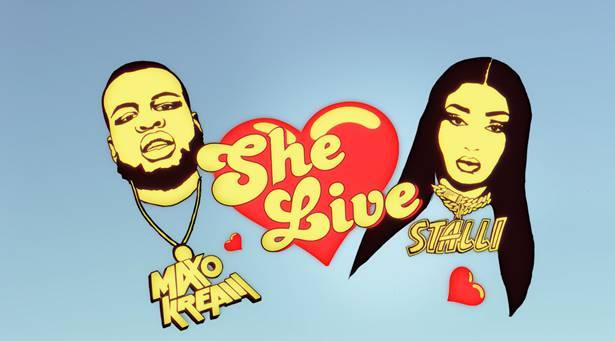 In anticipation of his headlining “Brandon Banks” tour, Maxo Kream released the visual to “She Live” today. The album cut is the sixth track from Maxo’s second solo album Brandon Banks, which was released in July via RCA Records.

From the video’s onset, Maxo appears before 14 beautiful women in a parody of romance reality show Flavor of Love before the camera cuts away to Megan Thee Stallion paying her own homage to the VH1 series in the same manner. As Maxo and Meg spit their verses, several of the women from the opening scenes are namedropped and cut away to, putting faces to their names.

“Yellowbone Tina, dark skin Keisha, hood b*tch, she gon’ set it off like Latifah,” Maxo raps, as the camera cuts to the women named. “Bad b*tch down in Miami like Trina, bougie b*tch, only ride Benz or Beamer / B*tch named Katrina, tell me, have you seen her? Hurricane p*ssy so wet, call FEMA.”

You can watch “She Live” in the clip above and purchase tickets for Maxo’s tour here. 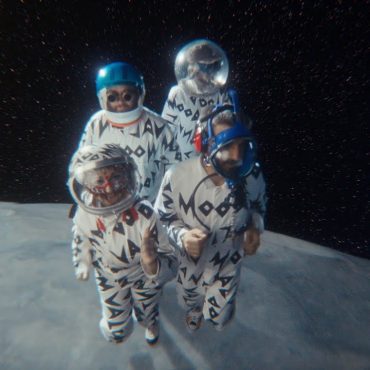 Six years after their 2015 project Choose Your Weapon, Hiatus Kaiyote will return with their new album Mood Valiant on June 25 (Ed. note: YEEEEEEEEEEEEEEE!!!). And — this is a personal opinion totally based on the singles “Red Room” and “Chivalry Is Not Dead” — the album is looking to be a much-welcomed return to form for the group. Hiatus Kaiyote has released a video for the album’s first single, […]