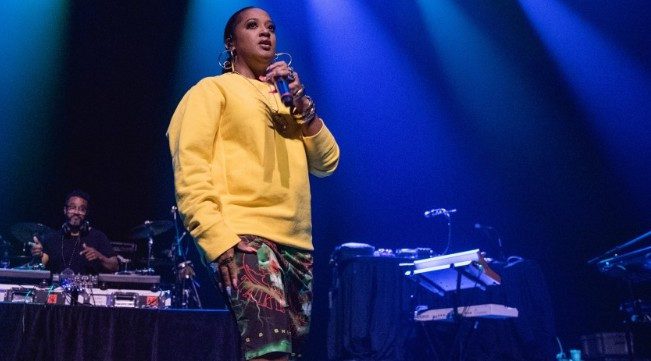 
Rapsody‘s “Oprah” video goes back to the hood to showcase Black unity and power. From shooting dice with big-faced hundreds on the corner around a handle of Bumbu Rum to taking a homeless man on a joy ride with her in her Audi, Rapsody shows Black pride throughout her latest visual. Rapsody premiered the video on her Instagram account Monday.

In the video, Rapsody takes a homeless man to her food drive, the “People’s Free Food Program” — a reference to the food program originally started by the Black Panthers in the 1970s. The man receives a bag of groceries and a wad of cash from Rapsody before making off with a smile. Rapsody continues on with her day, popping Belaire at the grand opening of her Black-owned business. Scenes of the music video cut back and forth from Rapsody sitting down while draped in all black with an Oprah Winfrey quote above, “If you don’t tell them they won’t get told.” The message is clear: Black people helping each other will help everyone in the long run.

Rapsody’s “Oprah” visual comes on the heels of her “Nina” video. Both are a part of Rapsody’s third solo album Eve released via Roc Nation last month. In addition, Rapsody’s set to perform with Meek Mill for the NFL’s “Kickoff Experience” campaign, and she will tour with Big KRIT starting next week. 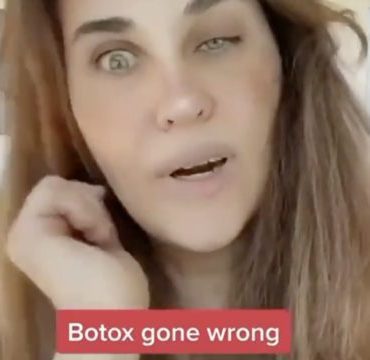 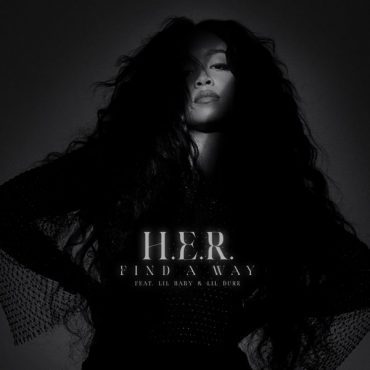 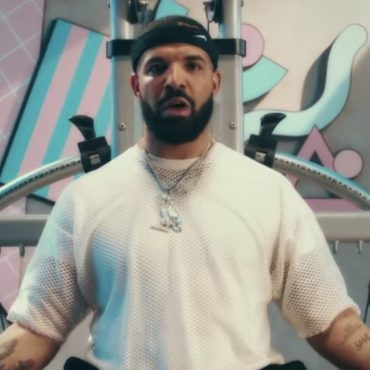 Drake Shares What He’s Been Up To Since Dropping ‘CLB’ – SOHH.com