After showing out with Earth, Wind & Fire during their VERZUZ session earlier in the year, The Isley Brothers — who have another album in the works — have done it again with their NPR Tiny Desk (Home) Concert.

From their home studio in St. Louis, the two remaining active brothers — Ronald and Ernie — performed a medley of their greatest and most beloved hits with a backing band: “Between The Sheets,” “Footsteps In The Dark,” “For The Love Of You,” and “That Lady.” Ronald would also share stories giving insight into just how deep the group’s influence is, mentioning both Jimi Hendrix and Kendrick Lamar.

Watch the performance below. 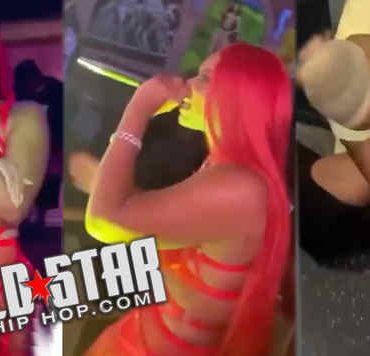 The Narration Tho: Shorty Narrated Her Own Fight Video Of How She Caught Up With A Chick That Was Disrespecting Her On Stage At A Show!