Webbie Carried Out of Building Following Medical Scare at Show 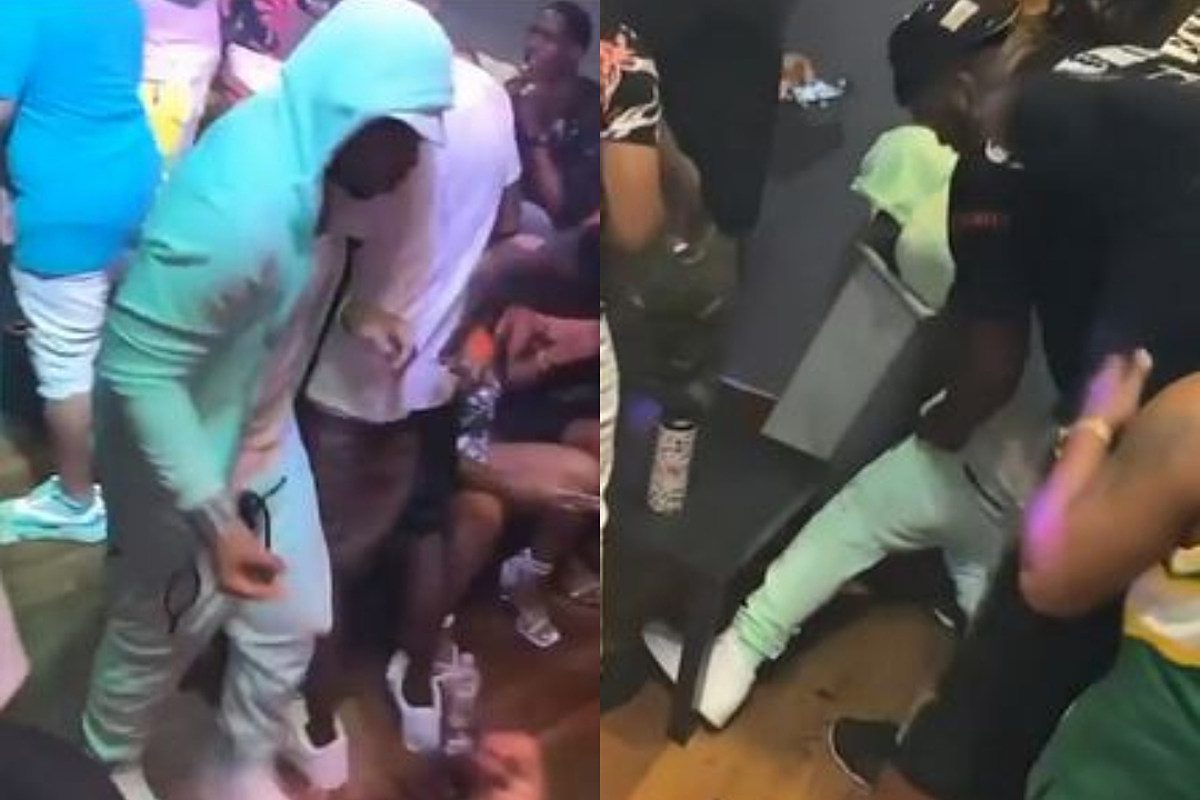 Webbie is recovering after having a medical scare during a recent show.

Webbie performed at the 213 Lux Lounge in Roanoke, Va. last Friday (Aug. 20). His show went off without a hitch, but at some point during his time at the venue, the rapper appeared to fall ill and was rushed out of the building. Footage obtained by TMZ shows the Louisiana rhymer walking gingerly toward an exit with his security in tow. Before he reaches the exit, he stops by a trash can where his is surrounded by his team. Bystanders can be heard assuming the rapper is vomiting. Several seconds later, he appears to fall on the ground and his legs are seen sprawled on the floor. He is scooped up and carried out of the building by his security.

It isn’t exactly known what caused the “Independent” rapper fall out. He was reportedly taken to a nearby hospital where he was given medical attention. He has since left the hospital after being cleared by doctors and is currently on the mend. Despite initial speculation that Webbie may have suffered a seizure, a rep for the rapper tells the celebrity news site that is not the case.

XXL has reached out to Webbie’s team for comment.

Webbie, who has been somewhat quiet on the music scene compared to his former partner-in-rhyme, Boosie BadAzz, released his most recent project, Savage Life 6, last October, which featured Foxx A Million. Webbie is slated to perform at Boosie’s Boosie Bash 3 concert, which takes place next weekend in Baton Rouge, La. on the campus of Southern University. 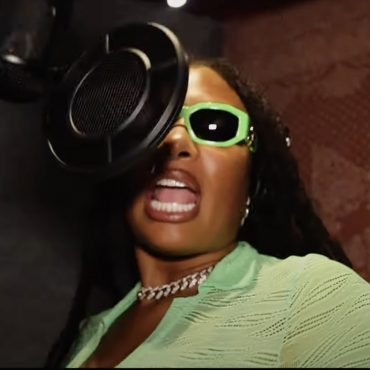 Houston rapper Megan Thee Stallion is dropping big bars like it's nothing. The hip-hop star has blessed fans with an unexpected "Tuned In" freestyle video. 149 Views The H-Town native hit up her social media pages Sunday with the unexpected audio and visual gem. Along with hard-hitting words, Stallion uses the video to show off her all-green fashion drip and curvy frame. “I got a n*gga but I think some […]