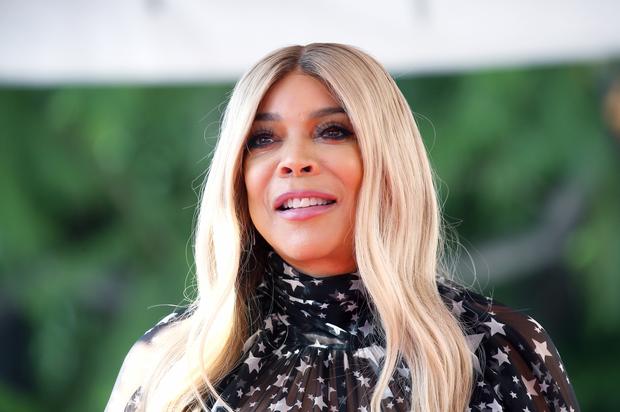 “Wendy Williams: The Movie” will address a number of the talk show host’s controversies and scandals.

It was back in July 2019 when we first reported that Wendy Williams had partnered with Lifetime to share the story of her life, and the talk show host’s biopic has recently released its first trailer. Wendy Williams: The Movie will explore the controversial media maven’s life as filmmakers showcase the intimate details of Williams’s life including her upbringing, drug addiction and recovery, her rise in the industry, and her personal relationships.

The world watched as Wendy and her ex-husband Kevin Hunter’s marriage unraveled in the media as rumors of his infidelities and fathering a child with his mistress ran rampant, and that scandal will reportedly be covered in the film. Actress Ciera Payton will portray Williams in the movie, and she recently told PEOPLE that the film “is going to be very exciting.” She added, “The movie is called Wendy Williams: The Movie. It’s so funny, because we went through so many titles only to come back to the most basic thing.”

Wendy Williams: The Movie will premiere on Lifetime on January 30, 2021. Check out the 1-minute trailer for the film below and see just how much of Wendy’s life will be covered in the television biopic.

Lil Uzi Vert Upgrades JT's G Wagon For City Girls Rapper's 28th Birthday | HipHopDX Subscribe Subscribe To DX Newsletter Get the most important stories in Hip Hopstraight to your inbox Thank You! Thank You! Thank You!You’re Far Too Kind To complete the subscription process, pleaseclick the link in the email we just sent you. Joining Newsletter Source link