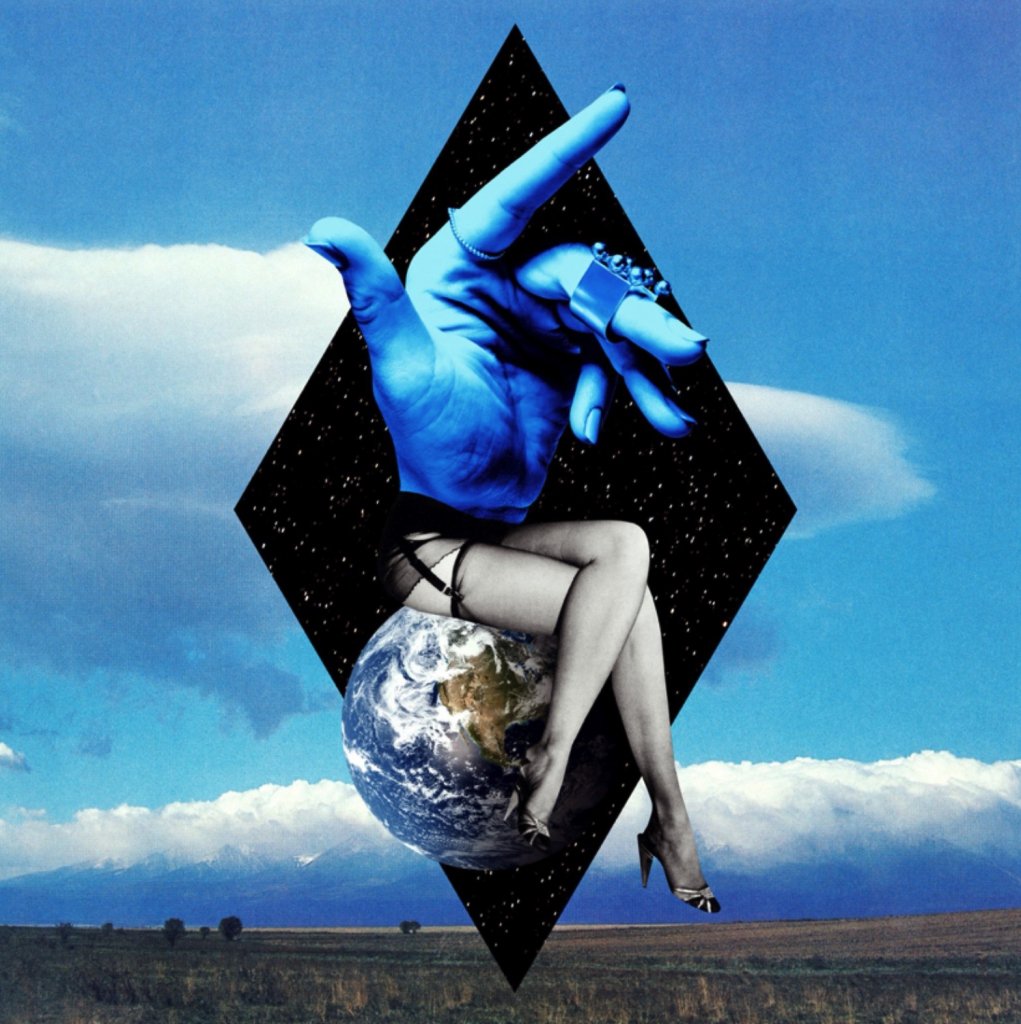 Anyway we have listened to Clean Bandit and Demi Lovato’s new song Solo precisely ten times and are now in a position to share the following ten facts:

1. Solo is a song about finding strength in self-imposed solitude, and salvaging the power of independence from the wreckage of a relationship.

2. That’s right: like all the best songs it’s about having a wank.

3. Well it’s a bit more complex than that: this perky masturbanger is about suddenly realising you were a twat for ending a relationship, being too sad to have rebound sex (‽) and taking matters into your own hands. Seven decades into this thing we call pop songwriters may be struggling to find new ways to talk about love and relationships but with this tribute to the sadwank Clean Bandit might be sailing in uncharted waters right here.

4. There’s an amazing WOO WOO WOO WOO WOO WOO WOO near the start: a siren that says “leave your workstation, leave your belongings, there’s a pop juggernaut about to smash through the wall”. The middle eight sounds like BLOODY ABBA. Credit here should go to the people who are literally credited on the song: it was written by Jack and Grace from the band with Fred Gibson (who’s well on his way to becoming the UK’s next super-huge pop person) and the persistently excellent Camille Purcell.

5. There’s also some Anywhere-by-Rita-Ora chopped up vocal business going on here but fear not because there are strings and swooshes as this is quite unmistakably a Clean Bandit single. It’s — and this is a phrase we’d like to see used more in everyday conversation — Totally Bandit.

6. Demi Lovato’s vocals sound like Demi Lovato once you know they’re Demi Lovato, but they could also be lots of people, and in a way that’s the beauty of Demi Lovato isn’t it?

8. At this stage Clean Bandit are the UK’s most reliable pop inventors. Even that last one with Julia Michaels ended up being 7x better than you thought it was, right? Obviously reliability isn’t the most exciting trait in a pop act, but when it’s based around the idea of how reliably exciting songs are, maybe it is actually exciting?

9. At this stage it also looks like Clean Bandit may never release a second album so we’ve decided to make it for them. Already up to five absolute belters and that’s before you even add Solo, which is out next week (and pre-orderable today if you’re the sort of person who pre-orders songs in 2018).

10. There was a point when we were listening to Solo and Rockabye was playing in the background, because we’d tried to stop the player in the record label’s proprietary digital music delivery service using the pause key on our keyboard and had actually started a different song playing in Spotify, and actually the two songs sounded totally amazing together, so if Clean Bandit fancy going for some extra streams by making a mashup that’s literally two songs playing at the same time they could have a big hit on their hands. 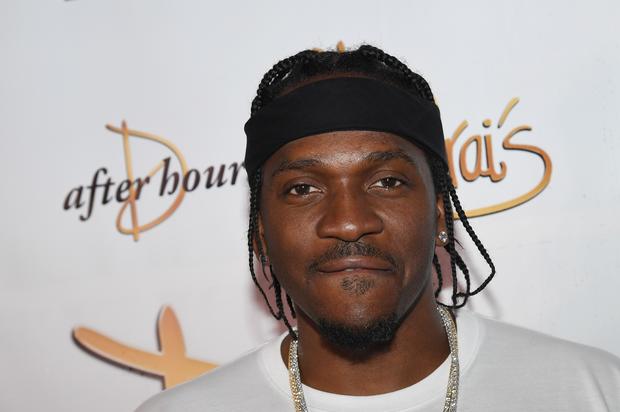 The "Daytona" rapper disapproves of Kanye's famous political statements. Pusha T is similar to his business partner, Kanye West, in the sense that he isn't afraid of telling people what's on his mind while being explicit about his perspective. However, the former Clipse rapper seems to hold nuance closer to heart than Yeezy does. When talking about his disagreement with parts of Kanye's "free thought," Pusha chooses his words carefully:"We […] 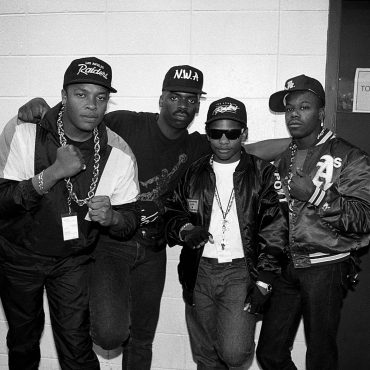