Why Are Black Twitch Creators Missing from Its Top 100 Earners? – SOHH.com 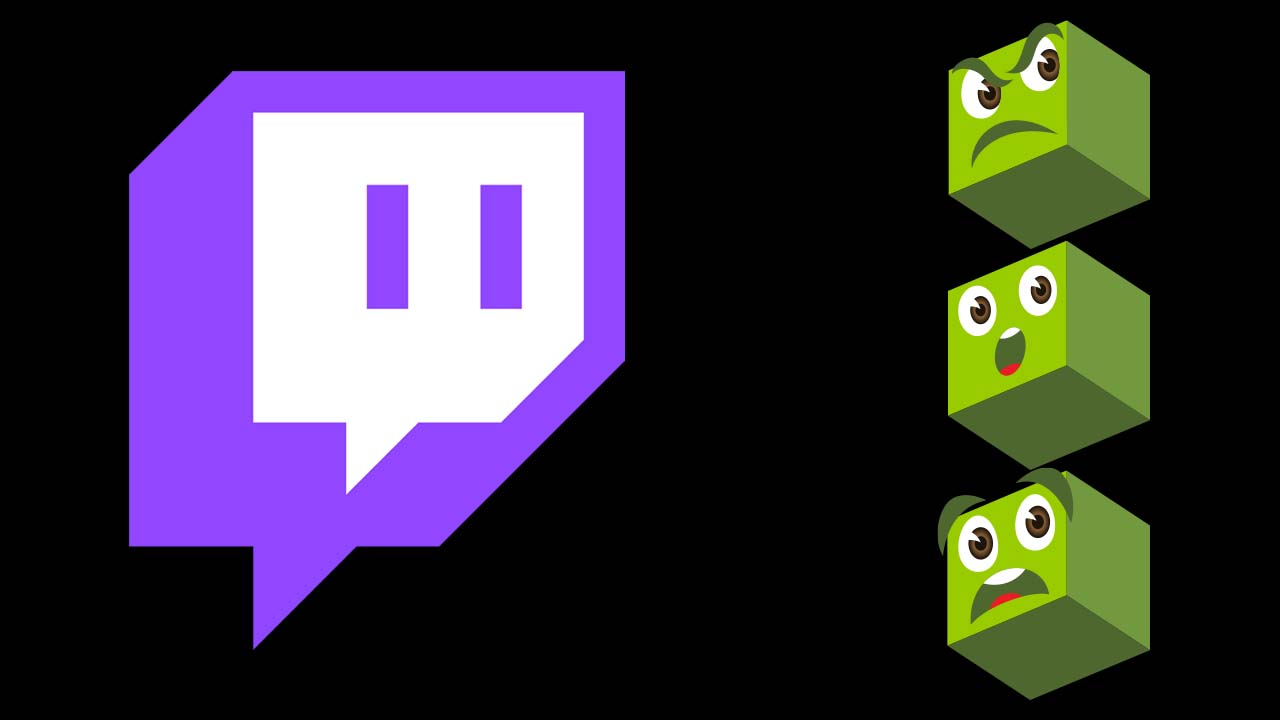 
Twitch is facing heavy backlash as a new anonymous data leak has revealed that the platform’s top earners are all white. Following the ongoing battle between streamers of color and other underrepresented backgrounds with “hate raids,” this is yet another example of a systemic infrastructure on social media that is harmful to black creators. The leak was perpetrated by the international hacker group, 4Chan, which stated their intention was to make public the disparities in pay on the platform.

The top-earning slots were almost all occupied by white men.

The leak comes at the height of a movement between black and other BIPOC creators to call out Twitch for not protecting their streamers from hate raids.

In August streamers took to Twitter and the hashtags #Twitchdobetter and #Dobettertwitch began to trend. Many players of color were tired of having to deal with hate bots entering their streams. Many boycotted the platform to demand Twitch do more to address these incidents of racial hate online.

However, to date, Twitch has made no significant policy changes to address the attacks. 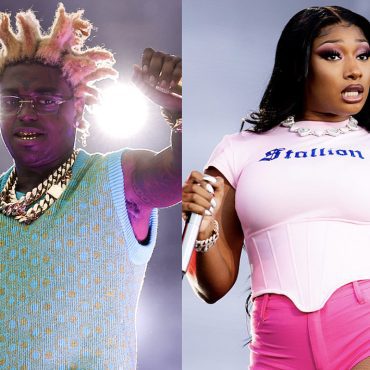 Kodak Black’s producer Dyryk has Twitter buzzing after accusing Megan Thee Stallion of using ghostwriters.On Saturday (Oct. 9), Dyryk jumped on his Instagram Live and claimed that the 2019 XXL Freshman uses writing camps in the studio.“@TheeStallion BEEN IN YOUR WRITING CAMPS WITH ALL YOUR ‘GO-TO WRITERS,'” he wrote in all caps. “YOU ARE DEFINITELY NOT THE TALENT BEHIND ANY OF YOUR RECORDS. GO CLING ON THAT BOTTLE AND RE-CUT THAT VERSE […]