Wild AF: Dude Decided To Stop A Fight With His Escalade! 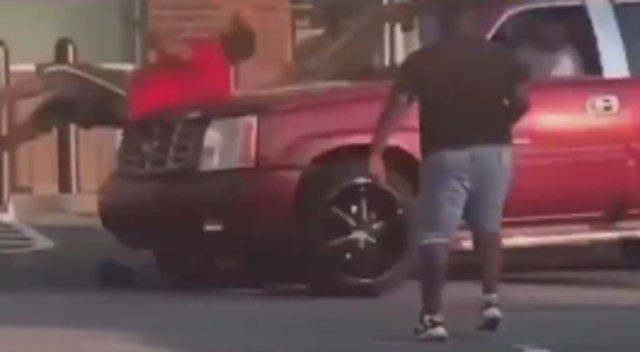 Cell phone video shows fight and hit and run in McKees Rocks police said it started as a fight.

In the middle of the fight, a red SUV appears and hits three people before driving away. The people who were hit appeared to get up right away. Posted by Abdul 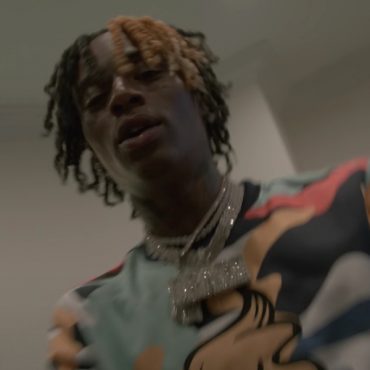 Atlanta rapper Soulja Boy is demanding more than flowers for what he's done for the rap game. The hip-hop veteran has come forward to announce a new 'first' by suggesting he's the first rap heavyweight to don both blonde hair and Nike Air Mag sneakers. 109 Views Big Draco went to his Twitter page this past extended holiday weekend with a huge statement. While omitting rap stars like Eminem from […]