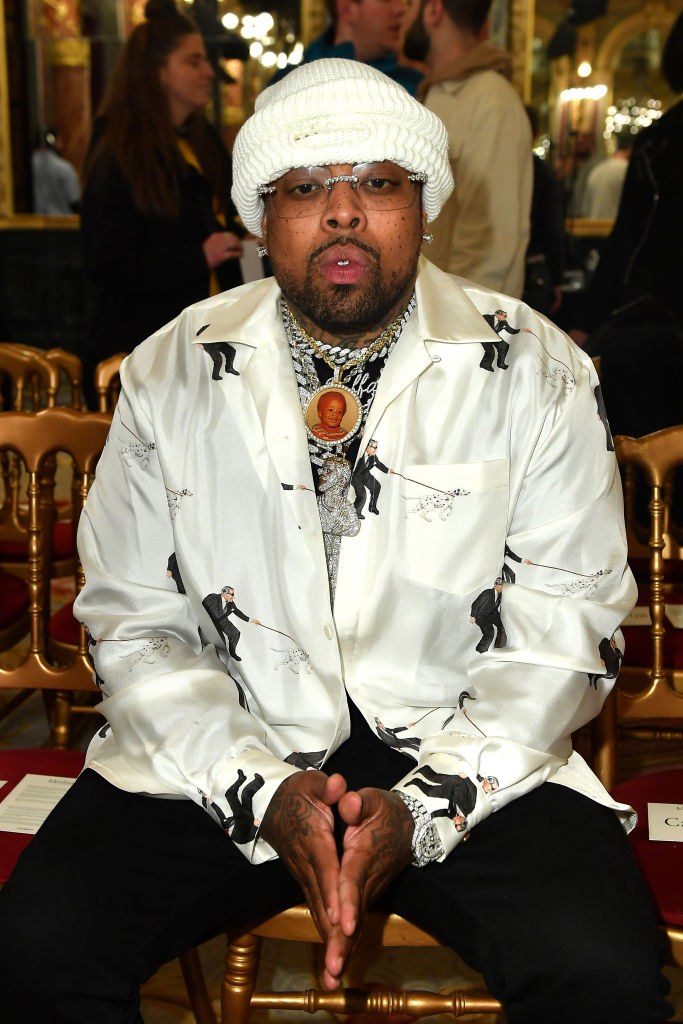 Westside Gunn clarifies that he has no problems with TDE or Dreamville, saying that he has nothing but love for both of them. When Griselda's interview with Elliott Wilson first released, there was a lot of controversy over comments made by Westside Gunn about how the Buffalo-based collective stacks up against TDE and Dreamville."All of this in one year," said WSG in December 2019 about Griselda's slate of new projects […]