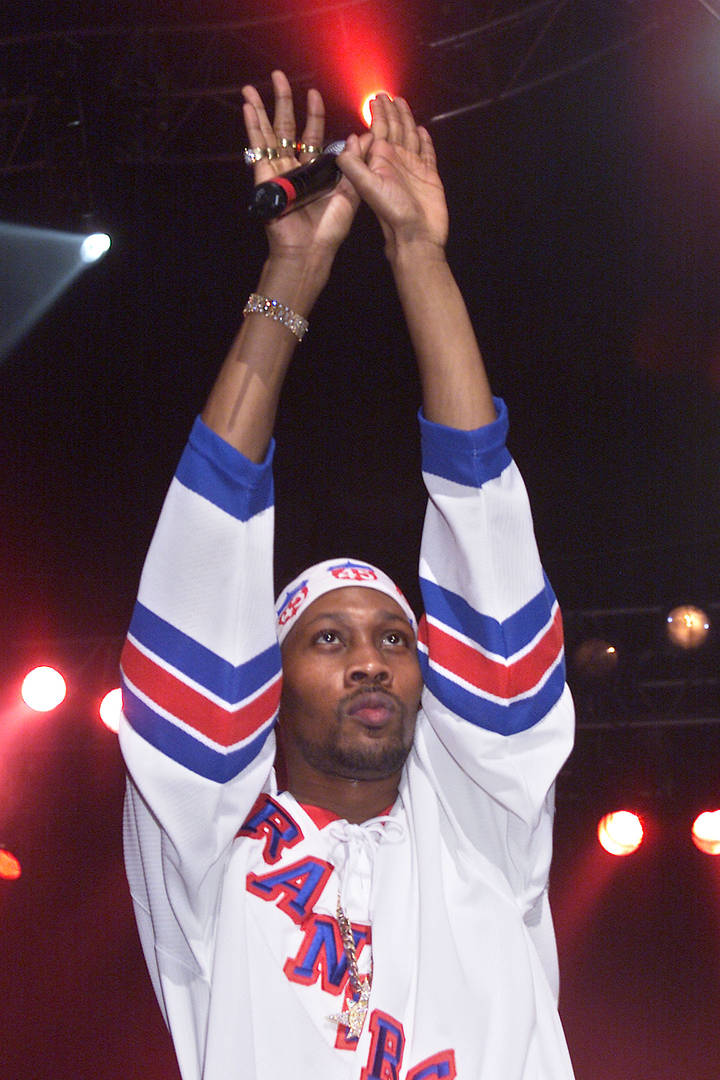 The legendary Wu-Tang Clan will be taking their catalog to Downtown Music Publishing, Variety reports. The publishing company announced that they’ve inked a deal with Wu-Tang Production, owned by RZA and Divine, for a global publishing administrative agreement. The terms of their agreement haven’t been disclosed, though Downtown will be representing the works from their early projects, and certain songs that were co-written or produced by Wu-Tang members and their affiliates.

Among those represented under the deal are the crew’s co-founders including Ghostface Killah, GZA, Inspectah Deck, Method Man, Raekwon, RZA, U-God and Ol’ Dirty Bastard. The agreement also includes solo efforts by RZA, Ghostface Killah, Method Man, Raekwon, Cappadonna, and GZA, as features on certain collabs and certain songs that have been sampled.

“We are excited to be partnering with Downtown and entrusting them to handle our historic back catalog,” RZA said. “Downtown’s system is ideal for us — they have the global reach and capacity of a ‘major’ while maintaining strong, highly personal relationships with their clients. Their customized approach to clientele accompanied with their focus in areas like rights management and distribution make Downtown an ideal partner for Wu-Tang Productions”

To announce the deal, Downtown put together a Wu-Tang Clan playlist including fan favorites and deep album cuts. Check that out below.

Lil Durk Clowns Tekashi 6ix9ine For Updated Sales Projections, Promises To Outsell Him With His 'Eyes Closed' | HipHopDX Subscribe Subscribe To DX Newsletter Get the most important stories in Hip Hopstraight to your inbox Thank You! Thank You! Thank You!You’re Far Too Kind To complete the subscription process, pleaseclick the link in the email we just sent you. Joining Newsletter Source link