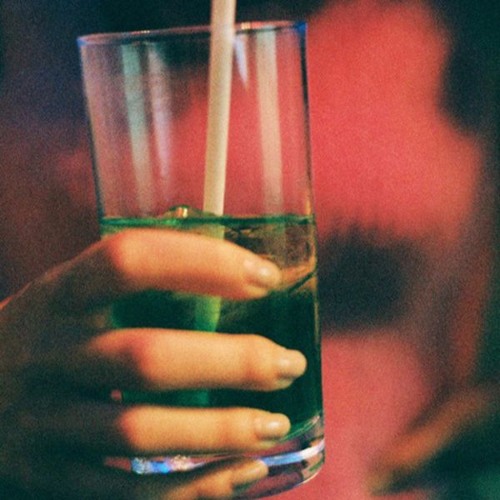 Easy on the ears is a gross understatement. wun two is the master of instrumental hip-hop. His take on 50 Cent's "In Da Club" was so hot that I harangued the guy on SoundCloud for a DL to such an extent that he blocked me.
Ok, I wasn't blocked, but I did pester. This post is actually just a throwback to the guy and one of his most popular tracks.
Today it's just about randomly appreciating wun two, and I was almost going to say that nothing else should be thought about on this sacred day, but it's 9/11, so there's that :/ 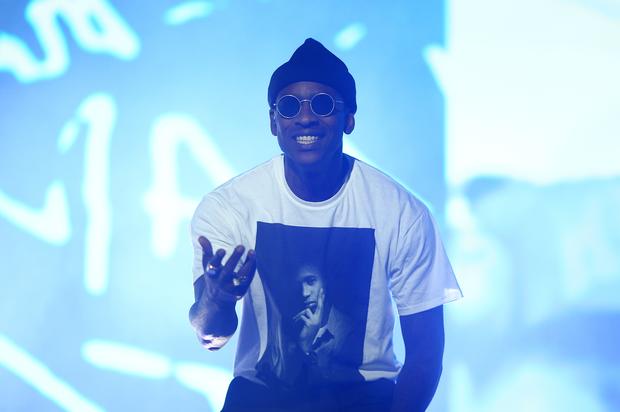 Skepta's making moves down under. Australian Skepta fans will get the chance to see their favourite U.K. rapper live after the "Shutdown" artist has finally been allowed to re-enter the country for his scheduled tour. As NME reports, Skepta was restricted from entering the country due to a visa ban that was put in place after a 2016 incident where Skepta punched a man in the face at a nightclub. The publication reports […]