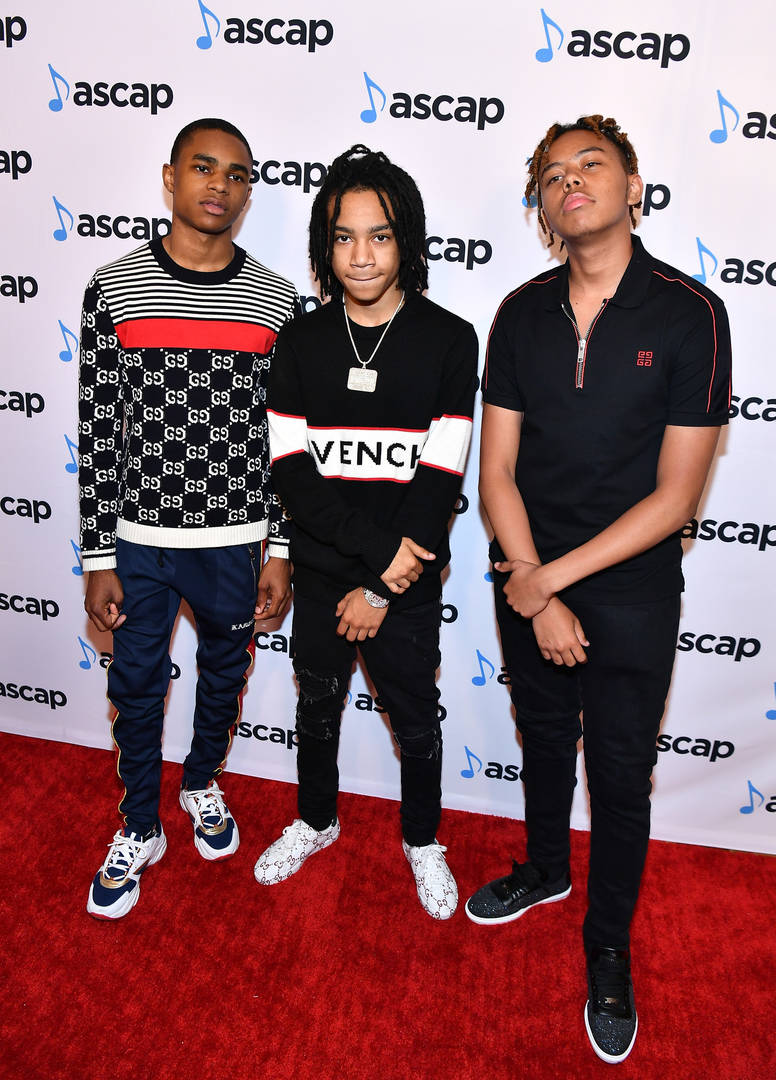 He spoke candidly about Cordae and YBN Almighty Jay, adding that they’re all brothers no matter what.

The YBN crew came up together, but it didn’t take long for their careers to navigate in differing directions. YBN Almighty Jay, YBN Nahmir, and Cordae (who dropped his YBN tag) were once a united trio leading the pack but in August 2020, Nahmir revealed that the YBN crew was no more. He shared that Jay and Cordae no longer associated with him and when Cordae switched up his moniker, fans were sure that the three rappers were at odds.

However, Nahmir recently caught up with No Jumper and explained that while things may have not gone in the direction that he hoped, he’s still friends with his fellow rappers. “It be hella sh*t in the background but at the end of the day, we all brothers,” said Nahmir. “We all gon’ say somethin’ that’s gon’ f*ck up the image of this sh*t. We all gon’ f*ck around and do something that f*ck up the image of this sh*t. It’s always gon’ be somethin’ with a group… I f*cked up by sayin’ that sh*t, too. I know that hurt they feelings by saying that.”

He went on to exaplin that there were “emotions going on” because the crew wasn’t spending time with each other as they each were wrapped up in their own lives. “You never know, they can lash out me. They lashed out on me before,” Nahmir said. “I lashed out on them before so it’s like…it is what it is.”

“But the old n*ggas in the background, you gotta remember, it’s always somebody that’ll come around and fill your head up and f*ck it over,” he added. “That’s what happened. It’ll be old people or somebody else that’ll tell you you better than them, they don’t give a f*ck about you, all that sh*t. And that filled up all our heads. Not just me, not just Jay, not Cordae, but other YBN members, too.”

Check out his interview in full below where he also spoke about feeling like older people in the industry took advantage of them because they were teens hoping for their moment.

Morray's 'Quicksand' Cracks Billboard 100, Cementing The 'Out The Mud' Narrative

Morray's 'Quicksand' Cracks Billboard 100, Cementing The 'Out The Mud' Narrative | HipHopDX Subscribe Subscribe To DX Newsletter Get the most important stories in Hip Hopstraight to your inbox Thank You! Thank You! Thank You!You’re Far Too Kind To complete the subscription process, pleaseclick the link in the email we just sent you. Joining Newsletter Source link