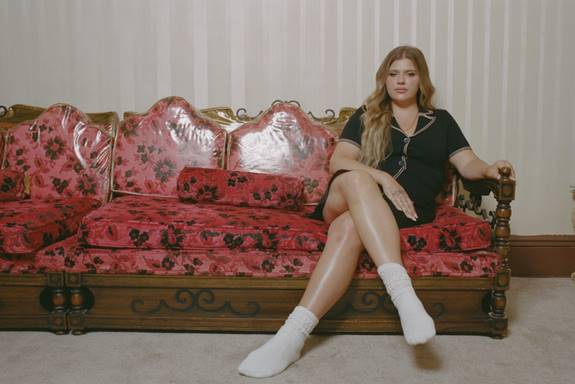 With her debut album, Dawn, arriving September 10, Yebba reveals the album’s latest single “Boomerang.” The song was written by Yebba with Tommy Brenneck (Sharon Jones &The Dap-Kings, Panic! At The Disco) and Ilsey Juber, and produced by Brenneck and Mark Ronson.

“I wrote ‘Boomerang’ when I first met Mark Ronson” Yebba begins. “It’s about a friend of mine who was in an incredibly toxic relationship where, as soon as she had a baby, her husband started beating her. Because I’ve never been married and I’ve never had a kid, the best way I knew how to tell that story was to describe how I feel when I’m blindsided by a relationship, and the shock that comes with that. I walked into this space in my mind where I find the one I love in someone else’s bed, and my mind goes right to violence. It’s the kind of thing where you have so much comfortability with rage, you’re able to think through it logically—like: ‘If I shoot him in the stomach, I’m gonna have to pay his hospital bill, so f**k that. If I shoot him in the head, then I could be convicted of murder. So what am I supposed to do?’ It ends up being a picture of running with your rage, and just trusting that karma will come back around and take care of things for you.”

Listen to the single below. 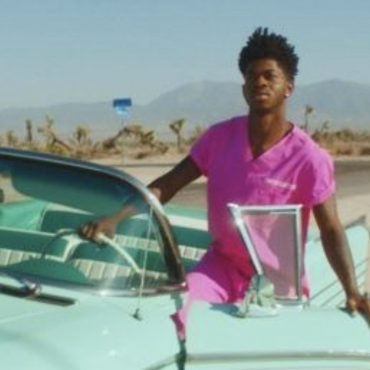 ‘It’s Been Therapy For Me’ – SOHH.com

Grammy-winning rapper Lil Nas X can finally exhale. The hip-hop superstar has announced the much-needed release date for his long-awaited Montero debut album. 169 Views X hit up his Instagram page to deliver the massive update. Along with promising an early September drop date, Lil Nas also detailed how special this LP is for him. “creating this album has been therapy for me. i’ve learned to let go of trying […]