Yebba Dazzles At ‘Dawn’ On Her Debut Album 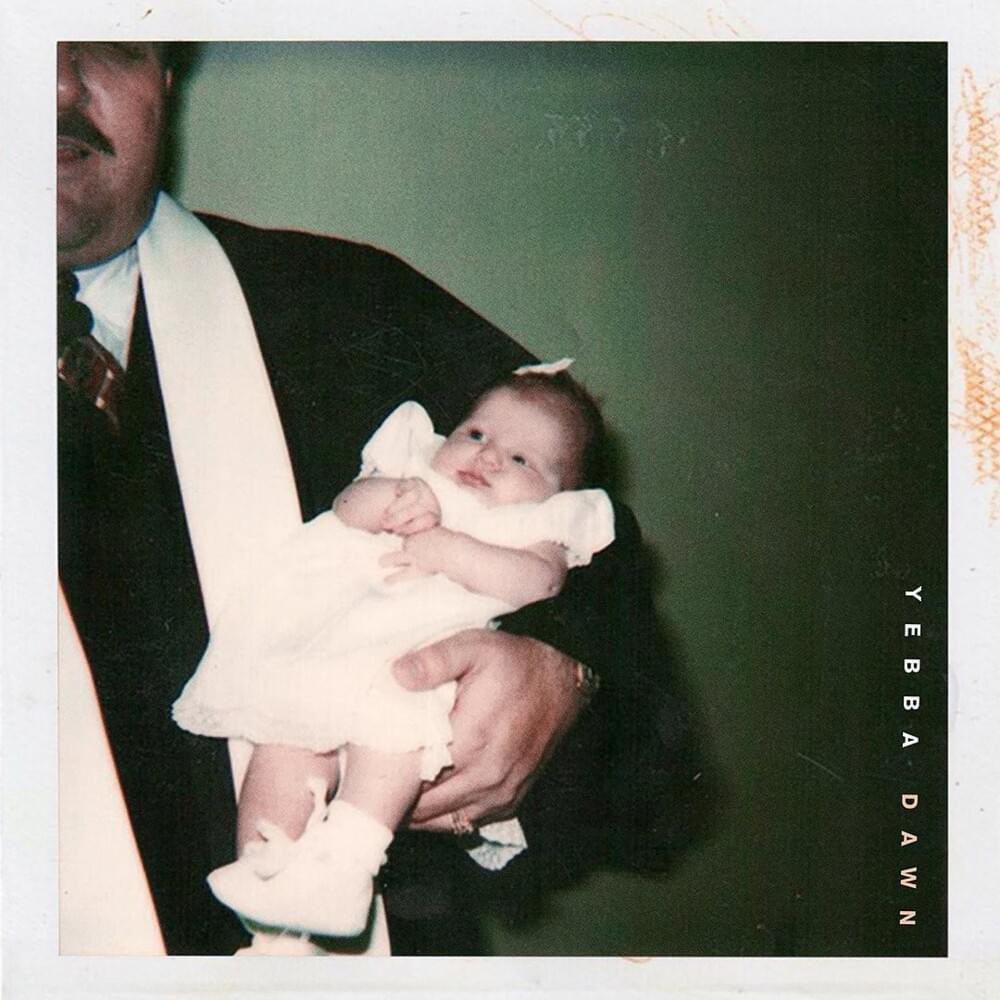 Yebba saw a sharp boost in her popularity thanks to her own interlude on Drake’s Certified Lover Boy. That record arrived after a string of solid singles, all of which appear on her newly-released debut album, Dawn.

Yebba also starred in an impressive NPR Tiny Desk which you absolutely need to watch.

You can check out the album in full below.

Yebba Dazzles At ‘Dawn’ On Her Debut Album was last modified: September 10th, 2021 by Wongo 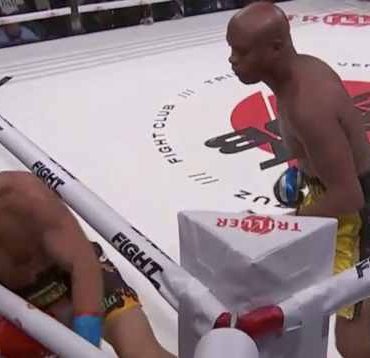