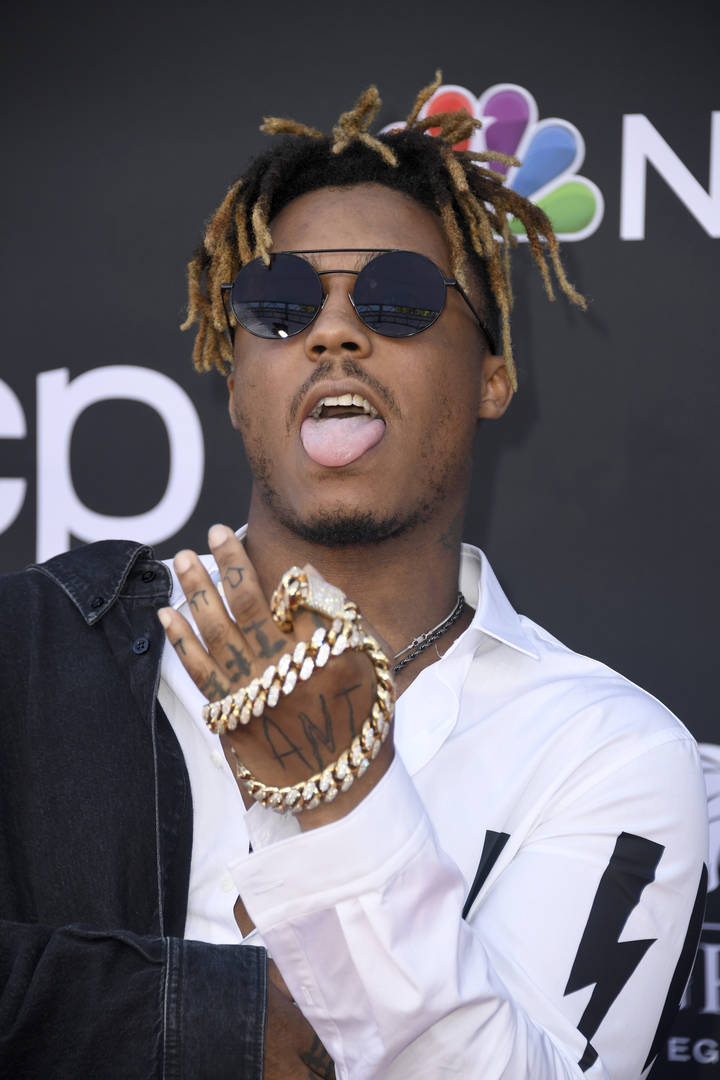 We’ve had plenty of exciting news where Juice WRLD fans are concerned these past couple of days, with the late rapper releasing a new single posthumously that features Halsey, “Life’s A Mess,” on top of a new album announcement. Along with the good, though, we get the bad.

Earlier this afternoon, a tracklist for the upcoming album was debunked by Lil Bibby. Now, we’ve received word that Yellowcard will be resuming their lawsuit against Juice WRLD, perhaps coincidentally (or perhaps not) just as all his music initiatives pick back up.

For those unfamiliar with this lawsuit history, it’s been dragging on for quite some time now. Yellowcard first sued Juice, Taz Taylor and Interscop in October of 2019, over claims that he had sampled and willfully copied their record “Hollywood Died” on his song “Shape of My Heart.” After Juice’s death in December 2019, reports surfaced that the lawsuit was still moving onwards— but then a few months later, it had been paused, when it was revealed that Juice did not have a legal representative dealing with his estate.

Now, as recent as April, it was reported that the lawsuit was still on pause, because Juice’s mother was unable to have a judge sign off on her as the head of his estate during the coronavirus pandemic.

Now that you’re all up to speed: the lawsuit is back on. In a report that is circulating this afternoon, it has been confirmed that Carmela Wallace, Juice’s mom, is officially the head of his estate and thus things can move forward.

“The court has reviewed parties’ joint status report re: probate proceedings which states the probate court has appointed Carmela Wallace as personal representative for the Higgins’ Estate,” the court documents read. The documents also indicate that they are looking to continue the court proceedings in Florida.

We’ll keep you posted as this legal battle wages on. We’ve previously covered the topic of copyright infringement in music quite in-depth, as it pertains to this particular Juice WLRD case and beyond. Read that here.

T.I. Applauds Kodak Black's Apology For Disrespecting Nipsey Hussle & Lauren London | HipHopDX Subscribe Subscribe To DX Newsletter Get the most important stories in Hip Hopstraight to your inbox Thank You! Thank You! Thank You!You’re Far Too Kind To complete the subscription process, pleaseclick the link in the email we just sent you. Joining Newsletter Source link