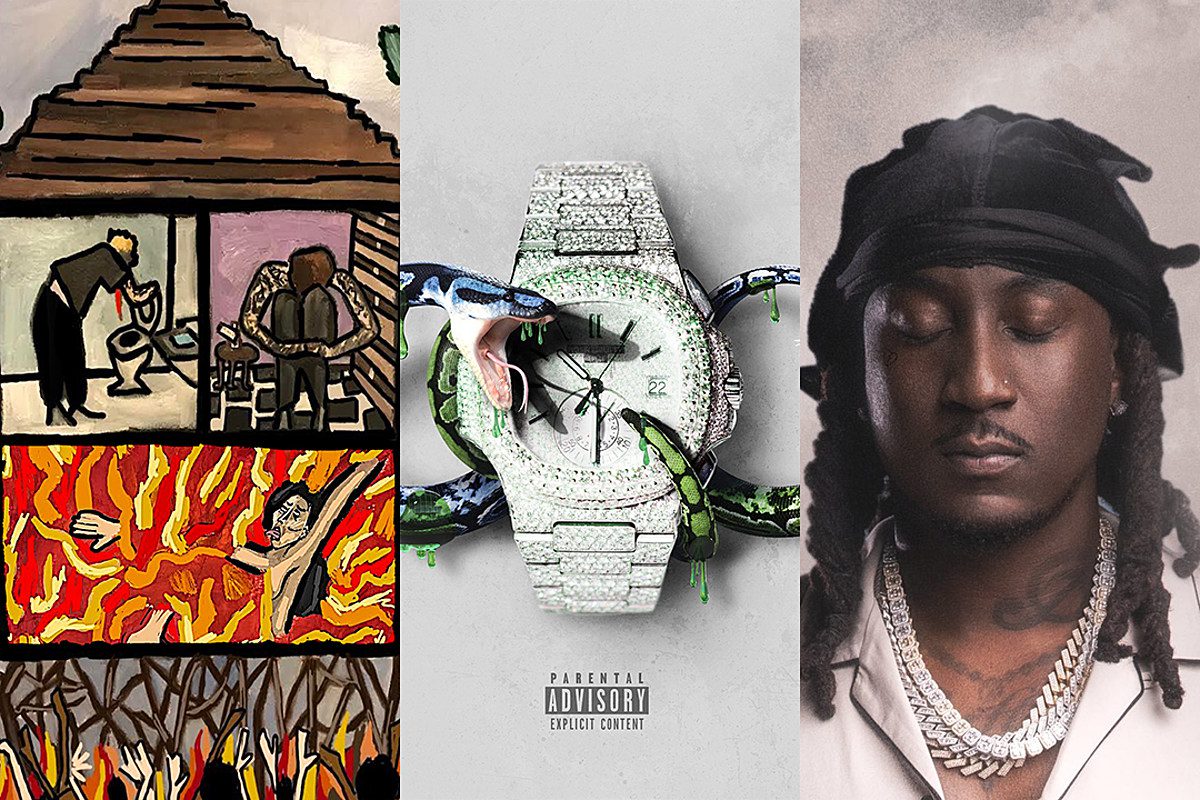 New music Friday is back again. And this week, there’s more fire joints to pair perfectly with the current heat wave.

YNW Melly might be incarcerated, but that hasn’t stopped the Florida rhymer from giving the streets what they want—some new music. Melly, who is currently behind bars at the Broward County Jail in Fort Lauderdale, Fla. facing two counts of first-degree murder in connection to the 2018 killings of affiliates YNW Juvy and YNW Sakchaser, drops his latest work, Just a Matter of Slime. The offering, which the leader of YNW has been teasing via social media, contains guest appearances from Kodak Black, Lil Baby, Lil Durk, Young Thug, Future, Lil Tjay and more. This is YNW Melly’s first release since delivering Melly vs. Melvin back in 2019.

New Orleans-bred rap duo the $uicideboy$, made up of $crim and Ruby Da Cherry, are releasing their album Long Term Effects of Suffering. Comprised of 13 songs, the rappers diehard fanbase is surely in for a treat. The release of the LP also comes ahead of the Grey Day tour, which the rhymers are a part of along with Chief Keef, Slowthai and a host of others. Before the arrival of Long Term Effects of Suffering, the $uicideboy$ delivered Stop Staring at the Shadows in 2020.

Following Kiss 5, which was offered last year, K Camp is back with a vengeance. The Atlanta rapper offers his new album, FLOAT. The LP contains the lead single “Game Ain’t Free” as well as features from Trey Songz, PnB Rock and more. The former 2015 XXL Freshman stays true to his melodic cadences, but also offers some witty bars. K Camp has been teasing the new music for some time, but unveiled the album artwork and release date on Aug. 3.

See more new music below from Benny The Butcher, Boldy James and The Alchemist, Fat Joe and DJ Drama and more. 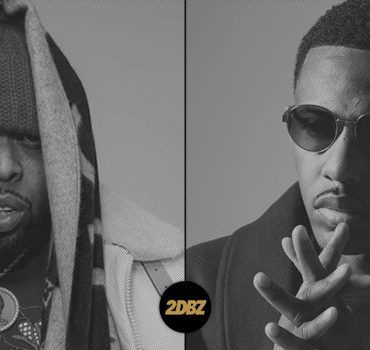