Yo Gotti is on vacation with Yaya, the ex-girlfriend of Floyd Mayweather and Gervonta Davis, in Mexico.

Yo Gotti is closing in on his latest romantic conquest, shooting his shot with Yaya, Floyd Mayweather and Gervonta Davis’ ex-girlfriend, and seemingly scoring.

For the last few weeks, Yo Gotti and Yaya have been getting flirty on social media and it looks like all the messaging back and forth paid off because, as noticed by The Shade Room, the two appear to be on vacation together in Mexico.

Posting several additions to Instagram Stories, Yo Gotti showed off the extravagant welcome he got at the resort, recording a video of a band playing music to serve as the soundtrack to his dinner. Surprisingly, Yaya posted a very similar clip, showing the world that she was also there.

Do you think they’re officially a couple? Yaya has a very complicated history with Gervonta Davis (who threatened to kill her) and Floyd Mayweather, seemingly moving away from boxers and taking on rap moguls.

Yo Gotti has been in the news because of his outstanding work alongside Jay-Z, getting a ton of legal paperwork done as they are going after a number of prisons for the way they are run, including Parchman Prison over a COVID-19 outbreak that could have been prevented. 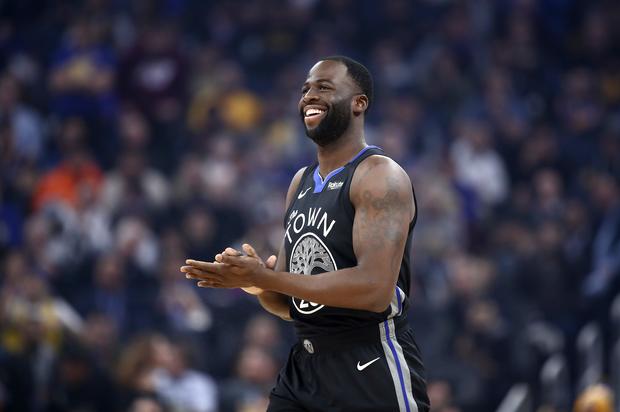