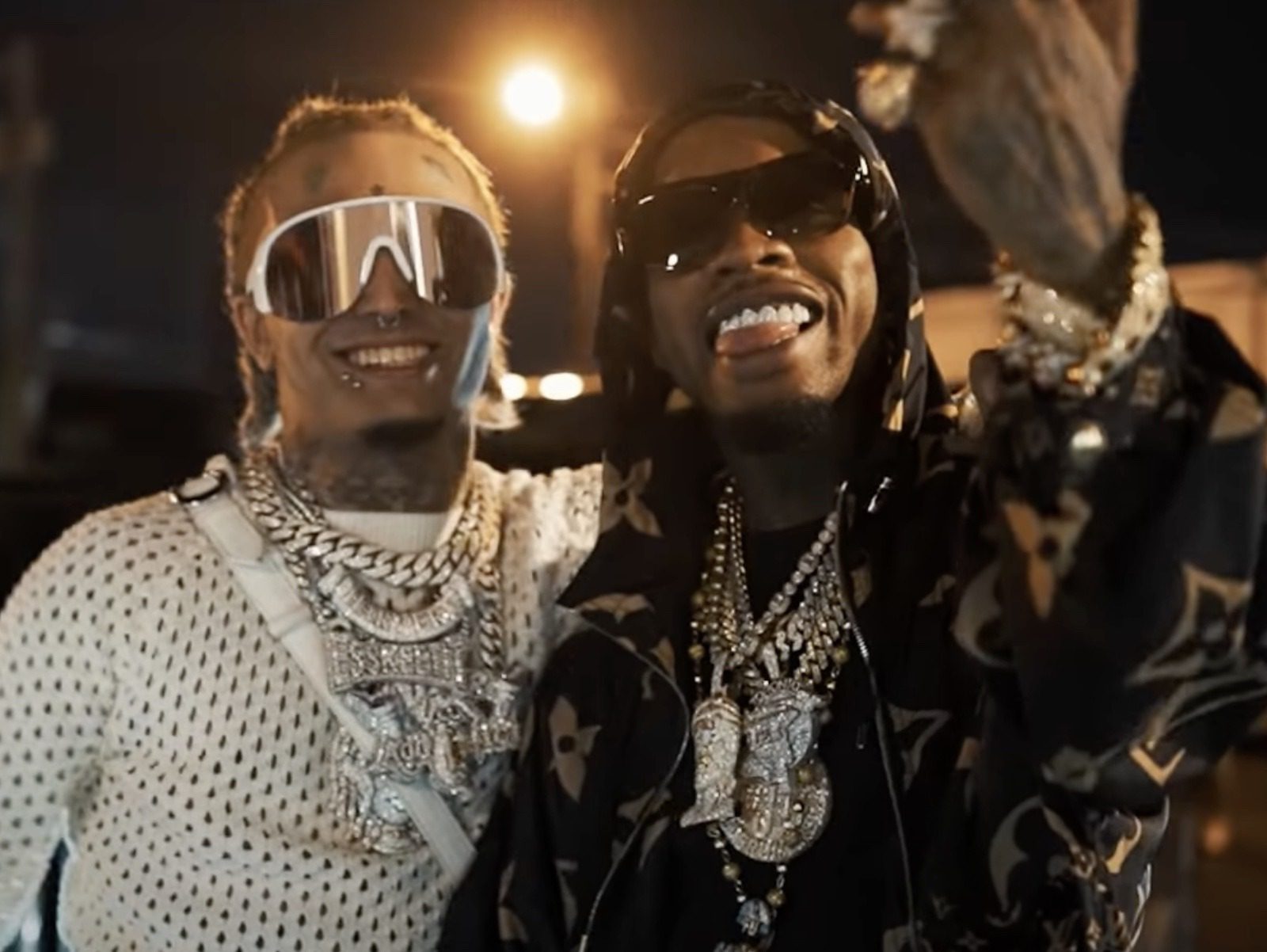 Rap crooner Tory Lanez really isn’t thinking about apologizing to Cassidy. The hip-hop star has come through with his new “When Its Dark 8-10-21” freestyle and takes direct aim at his overnight rap rival. 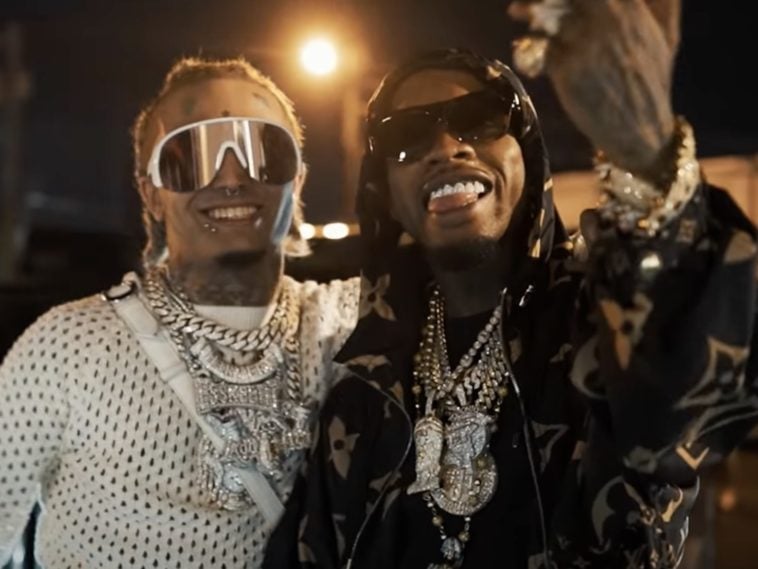 Lanez did much more than just drop some new music ahead of his When Its Dark NFT dropping. Tory released his freestyle’s visual treatment and references having zip-zero problems jacking anyone’s style and flow.

“I’ll steal a n*gga flow, and what? P*ssy! N*gga, and what? … Old n*ggas talking and I ain’t hearing them. I’ll leave Cass’ body in the same casket his career is in – you was in hotels with R. Kelly, we should flame you up.”

A few days ago, Detroit rapper Royce Da 5’9 went on Twitter to mention the Canadian rap crooner and asked him to respond to Cassidy’s “Perjury” diss song. He hilariously added wanting to drop the message earlier but his girl wouldn’t let him use the Internet.

You gon respond @toryLanez ? I like when you in that bag [Gorilla emoji] Pardon my lateness y’all my girl wouldn’t let me online ..

The Philadelphia rapper is back on his bars. A few days ago, the hip-hop veteran came through with his hard-hitting “Perjury” diss song aimed at overnight rap rival Tory Lanez.

Lanez doesn’t get any mercy from Cass on the four-minute record. The Philly rapper does everything from reference his alleged shooting of rapper Megan Thee Stallion to making ample accusations of stealing lyrics from other artists.

“F*ck all the hype, you’ve been a b*tch all your life/But shoot a chick quick like Eddie in Harlem Nights – you ain’t from where we from, Canada got free healthcare, you gonna need some/Stolen bars in all of the records that he’s done/None of his sh*t’s original, sh*t’s pitiful/I was on records before the game went digital”

Instead of staying mum or falling back, Lanez stood up to Cassidy and hit up his comments section. Tory acknowledged the bars but credited it to him showing the rap veteran proper respect and pointed out some big facts.

“I guess this is what happens when u try to pay homage ….. the first freestyle I shouted ya name out becuz u did inspire me . The second one I went on YOUR beat . Sh*t is sad how U old n*ggas be mad at the young n*ggas for not showing love then when we do … we get responses like this …. U are one of my favorite rappers Cass ….. what’s the problem ? 🤨” 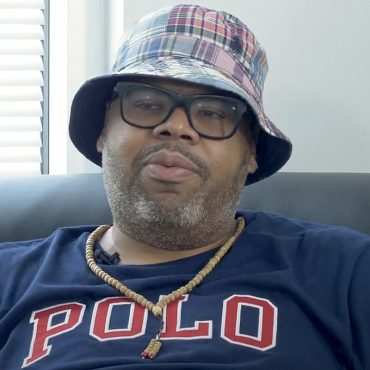 The hip-hop and R&B communities are mourning the loss of legendary producer Carl "Chucky" Thompson.On Monday (Aug. 9), Thompson’s publicist issued a statement to XXL, confirming the sad news that Thompson died at 53 years old."It is with a very heavy heart that I can confirm the passing of Chucky Thompson," the statement reads. "To anyone in his orbit, you know how generous he was with his energy, creativity and […]