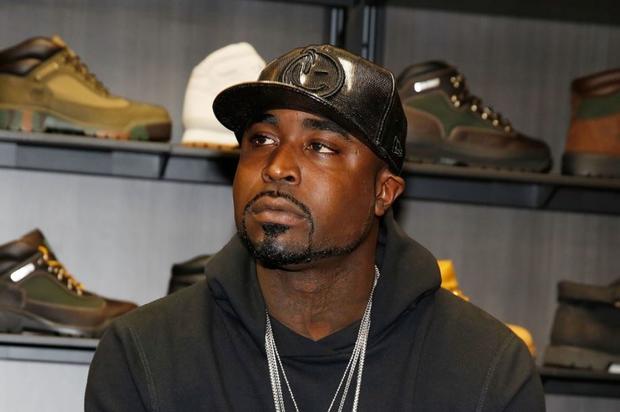 Buck said he and Juvenile never participated in the affections, but he witnessed others.

One photo that resurfaces every now and again is the picture of Birdman and Lil Wayne kissing each other on the lips years ago. The picture caused rumors, gossip, speculation, and the like, and years ago, DJ Vlad asked Cash Money rapper Turk what that was all about. According to Turk, it was something that “a n*gga did in-house.” He compared it to playing basketball and players tapping each other on the behind. “That don’t mean he a f*g, that mean n*gga, good job. If you a man, people look at that different.”

Turk went on to say that he wouldn’t engage in the same behavior today (2015 when his interview was conducted), and Vlad wanted to know if Young Buck witnessed or participated in that behavior, as well, during his four years with Cash Money. In a recent interview, Buck said he saw kisses like that occur and added, “Baby never played with me like that.”

“Let me clear that up, you understand what I’m saying. I never seen Baby play with Juvenile like that,” Buck continued. “But Turk is right. I seen him kinda do it in a playful manner. It probably wasn’t how Turk explained to you. I don’t know if it was a Mafia or what it was, but to me, it was something that I viewed as that’s them. I think I seen Wayne, Turk, and even BG kinda push that in a point in time as far as the embracement that he had with them and they had this fatherly bond with Baby like that, so you know, I guess that’s what that came from.”

Young Buck made sure to reiterate that neither he nor Juvenile participated in the affections, but said, “I witnessed it.” Check out the clip of Buck’s interview along with Turk’s precious sit down with VladTV below.

OutKast's 'Intl Players Anthem' Was Originally A Three 6 Mafia & UGK Song Before The Label Finessed It For Themselves | HipHopDX Subscribe Subscribe To DX Newsletter Get the most important stories in Hip Hopstraight to your inbox Thank You! Thank You! Thank You!You’re Far Too Kind To complete the subscription process, pleaseclick the link in the email we just sent you. Joining Newsletter Source link