Lawrenceville, GA – Young Chop — real name Tyree Lamar Pittman — was evidently arrested this week. During an Instagram Live session, the tenured but seemingly troubled producer was fearful of leaving Gwinnett County Jail in Georgia and believes someone snitched on him.

“Hey y’all boys told on me,” he says. “Them boys working with the people, man. I hope nobody calls me while I’m on live right now. Young Chop is free you guys. This shit crazy.”

According to Gwinnett County Jail inmate records, Chop was released on Tuesday (April 7) with a bond of $705.00. Charges listed at the bottom of the page include failure to maintain insurance, expired tag/registration, driving without a valid license and reckless conduct, however it’s unclear if those are the most recent offenses.

21 Savage Fires Back At Young Chop’s Disses: ‘He Done Lost His Mind’

He was also arrested in February of this year.

Chop has been stirring up controversy in recent weeks, first taking shots at 21 Savage and then allegedly leaking his own sex tape. More recently, he went to 21 Savage’s old Allen Temple neighborhood in Atlanta looking to confront the I Am > I Was rapper.

He was arrested shortly after. 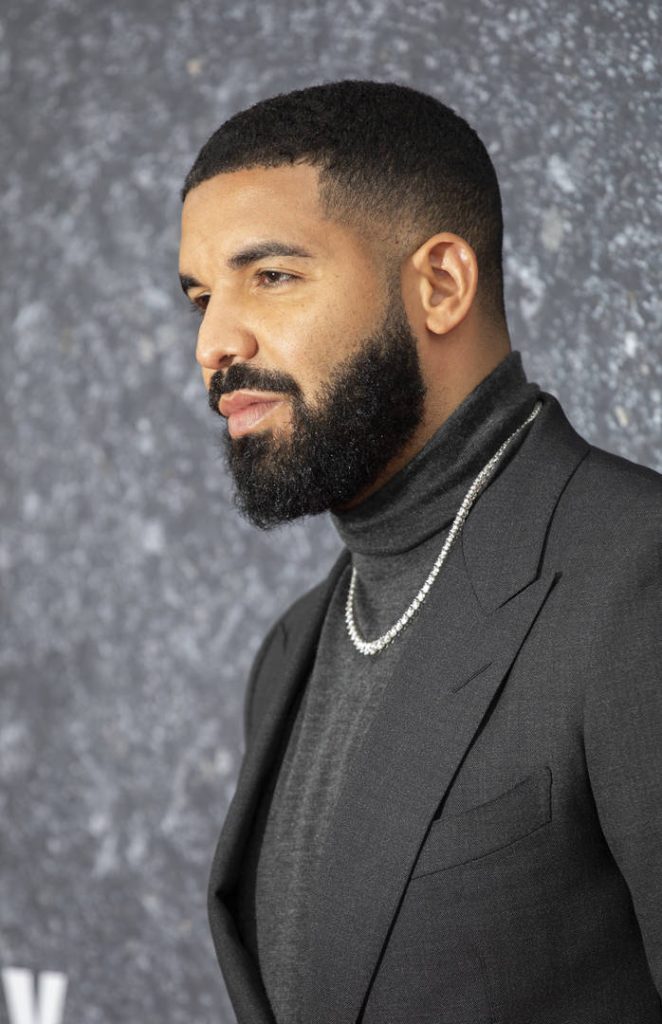 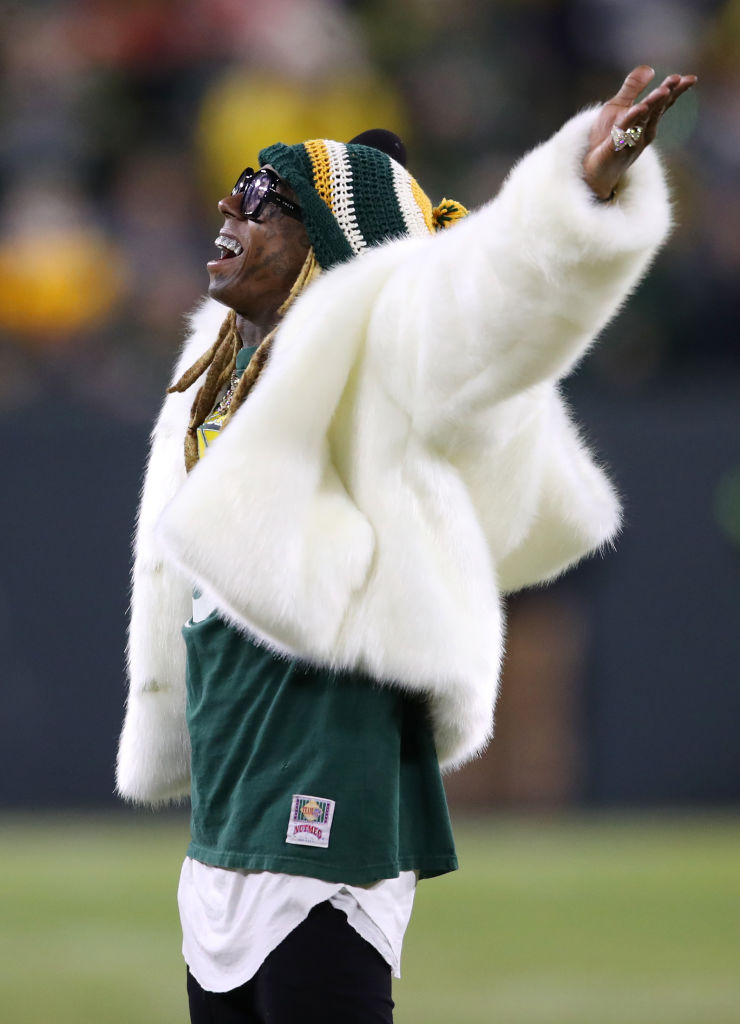 Antonio Brown Unveils Plan To Aid In Fight Against Coronavirus 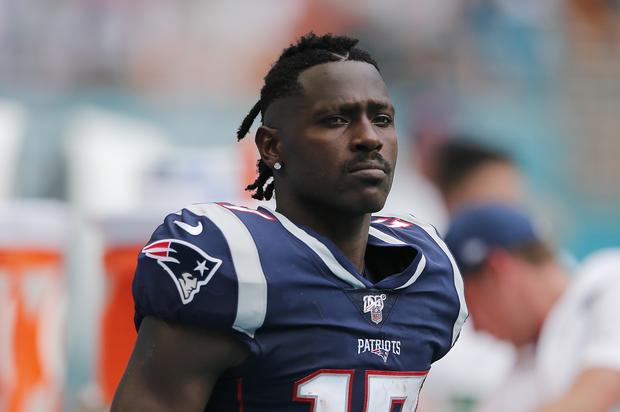 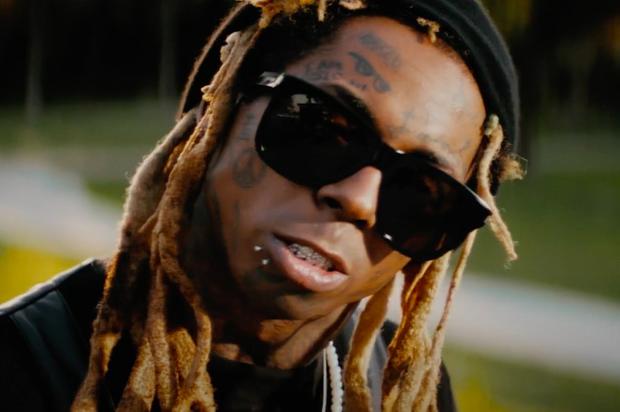