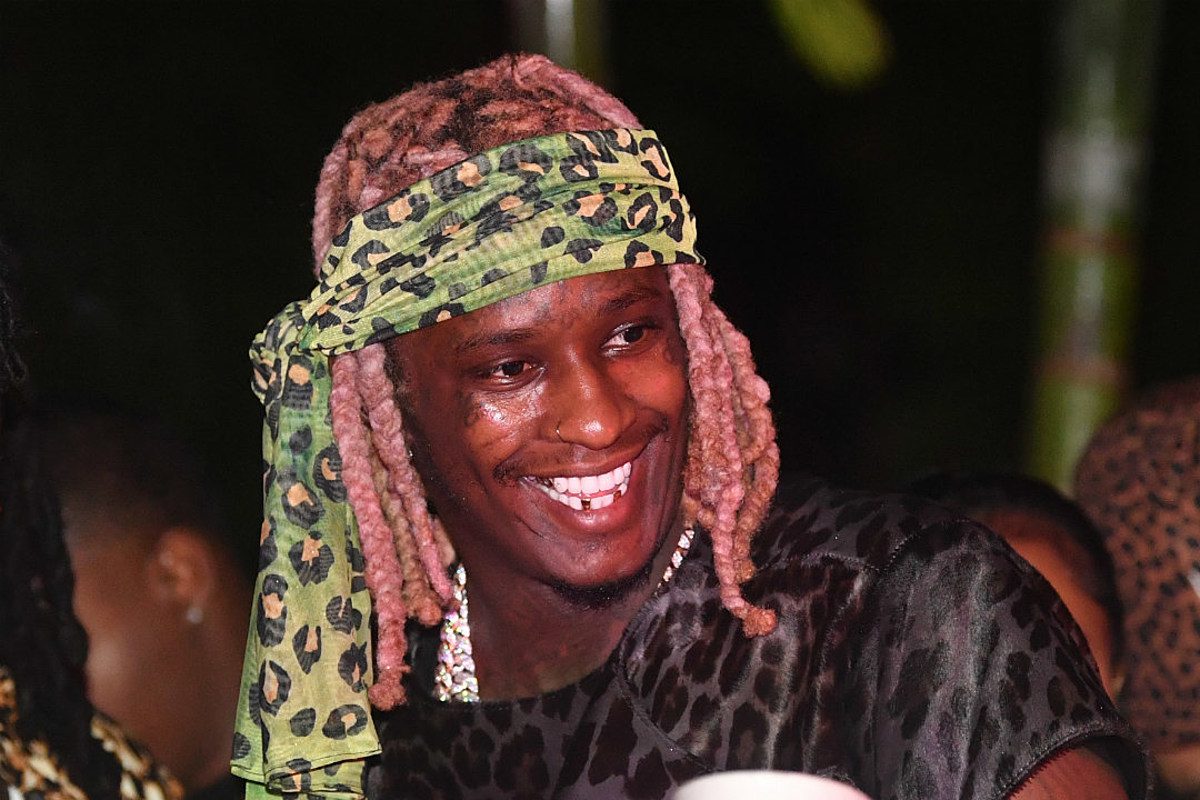 What do you gift the millionaire rapper who has it all? Land, and lots of it.

Young Thug celebrated his 30th birthday on Aug. 16. One of his presents included 100 acres of land gifted by his manager, Geoff Ogunlesi, and realtor, Trey Williams. Williams announced the major gift on Instagram, along with a video clip of Thugger surveying his new property. “Happy Birthday to one of my top clients @thuggerthugger1 🎈His manager @geoffo212 and I secretly locked down 1️⃣0️⃣0️⃣ Acres of land for his birthday,” the message reads.

According to Williams, Thugger may already have plans for the land. “And now he’s about to build Slime City! This is hands down one of the best ways to invest your money!💰Thank you @geoffo212 for trusting me to get this deal done‼️🙏🏽.”

Thug celebrated his birthday at a private location in Atlanta on his birthday. The star-studded event was attended by the likes of 21 Savage, Metro Boomin, La Flame, Lil Baby, Gunna and others.

Thug is currently prepping his sophomore album, Punk, which is slated to drop on Oct. 15. He recently dropped the new single, “Tick Tock,” off the upcoming album, which will be his first solo project since 2019’s So Much Fun.

Any guesses on dollar amounts before you look? 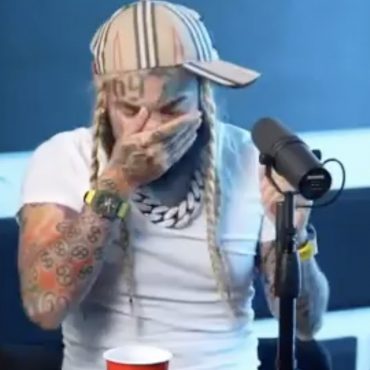 New York rapper Tekashi 6ix9ine could have a major payday if he knuckles up with his former manager Shotti's son. The jailed music executive has promised to put up nearly $2 million on the belief his mini-me could knock out the rap game's biggest troll. 139 Views During a segment from hip-hop personality Akademiks’ “Off the Record” podcast, Shotti doesn’t hold back his feelings about his ex-client. Shotti encouraged 6ix9ine […]