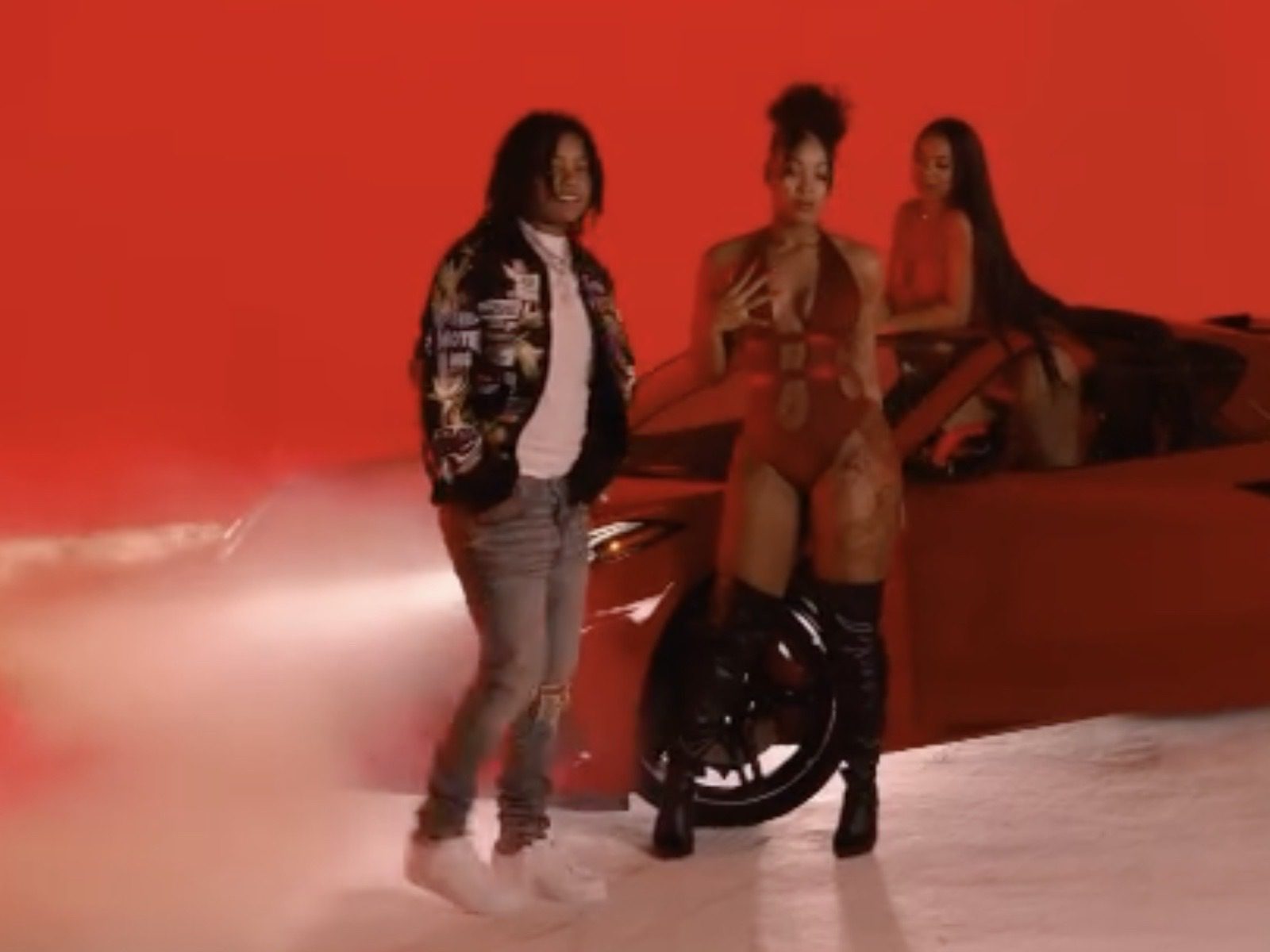 New York rapper Young M.A needs some help. The Brooklyn native went online to ask followers who should hop on what will be, no matter what, a dope remix. 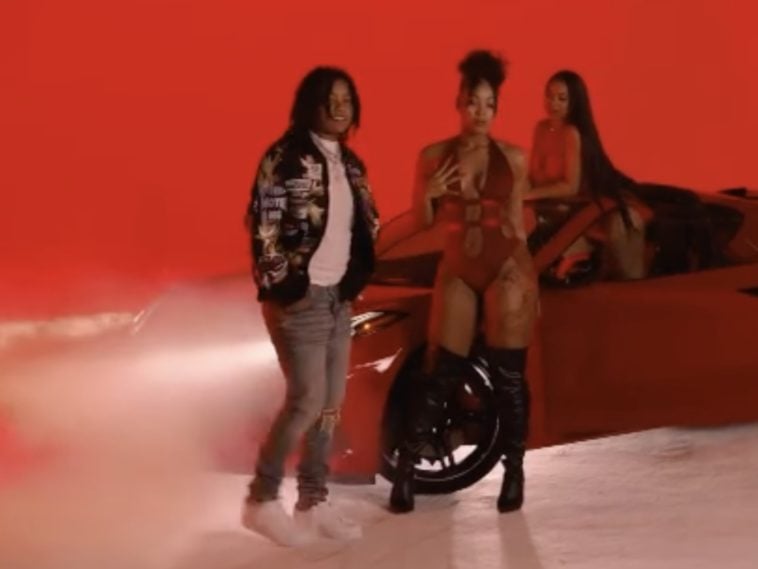 M.A shared a clip of the “Hello Baby” music video on Instagram. In her caption, she both revealed there would be a remix but also asked for some fan input.

The hip-hop star asked who should join her. A majority of fans said fellow NYC queen Nicki Minaj, which would be serious fire.

“HELLO BABY” 👋🏼 Who should I put on the REMIX? #OFFTHEYAK

Recently, M.A and another fellow New York native, Fivio Foreign, gave fans a memorable pre-summer anthem. The duo had announced plans to drop the “Hello Baby” music video before it came out.

M.A went to her Instagram page to get fans hyped about the new visual anthem. Without any setbacks, the visual dropped May 7th.

The Brooklyn native recently shared a snapshot of her accomplishment. Along with crediting fans for getting her “Off the Yak” music video to 10 million in just 60 days, M.A promised to drop a music pack in the coming weeks.

Earlier this year, Young M.A dropped a video for “Oooouuuvie,” her freestyle over rapper CJ‘s “Whoopty” beat. Days later, she took on SpottemGottem‘s “Beatbox,” adding her bars to a list of hip-hop heavyweights like DaBaby and Lil Yachty who have recently made their own “Beatbox” freestyles.

“F*ck a Grammy, I got the streets watching / And for my bro I’ll wear that red until I’m dead / I know that he watching”

The platinum-selling artist sticks to her go-to guns-and-girls material, but M.A remains clever and creative as usual. 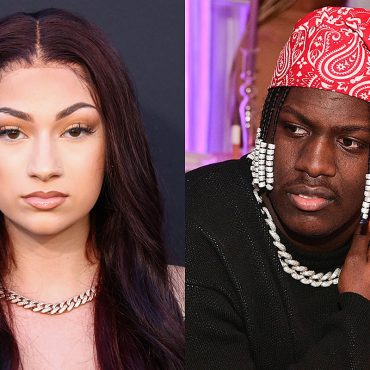 Bhad Bhabie did a livestream with Lil Yachty today to address accusations of cultural appropriation, and things got a bit heated on her end.On Wednesday (July 21), the Florida rapper went on Instagram Live with Yachty—a friend of hers who shares the same manager, Adam Kluger—to denounce that she is racist and appropriates Black culture."You think if you yell at a screen, people gon' be like, 'Oh, she's not racist?'" Lil Boat asked during […]