Young Thug has a big surprise coming on his birthday, announcing the release of “Slime Language 2.”

The first Slime Language project was released the day after Young Thug‘s birthday in 2018. Given the fact that members of his family, including his sister, have been hinting at a big surprise coming from the rapper on his b-day, we should have seen this coming.

Meant to put on lesser-known members of the YSL collective, including Tracy T, Strick, Nechie, and, at the time, Lil Keed, Slime Language originally dropped on August 17, 2018. Young Thug has finally revealed what his big secret is going to be for his birthday this year, announcing that a sequel will be coming out.

“#Slimelanguage2 8-16,” tweeted the Slime God before deleting the post, for some reason. Right now, it’s not clear why Thugger would make such a big announcement before just erasing it. Maybe he’s having second thoughts?

Still, we couldn’t be more excited about Slime Language 2 dropping next month.

This hasn’t been the easiest time for Jeffery, who is mourning the loss of his beloved dog Ms. Tootie. He announced to the world that she had passed away this month, getting her face tattooed on his leg to ensure she always follows him around.

Who do you want to see on Slime Language 2?

Travis Scott Has The Playstation 5 Because Of Course He Does 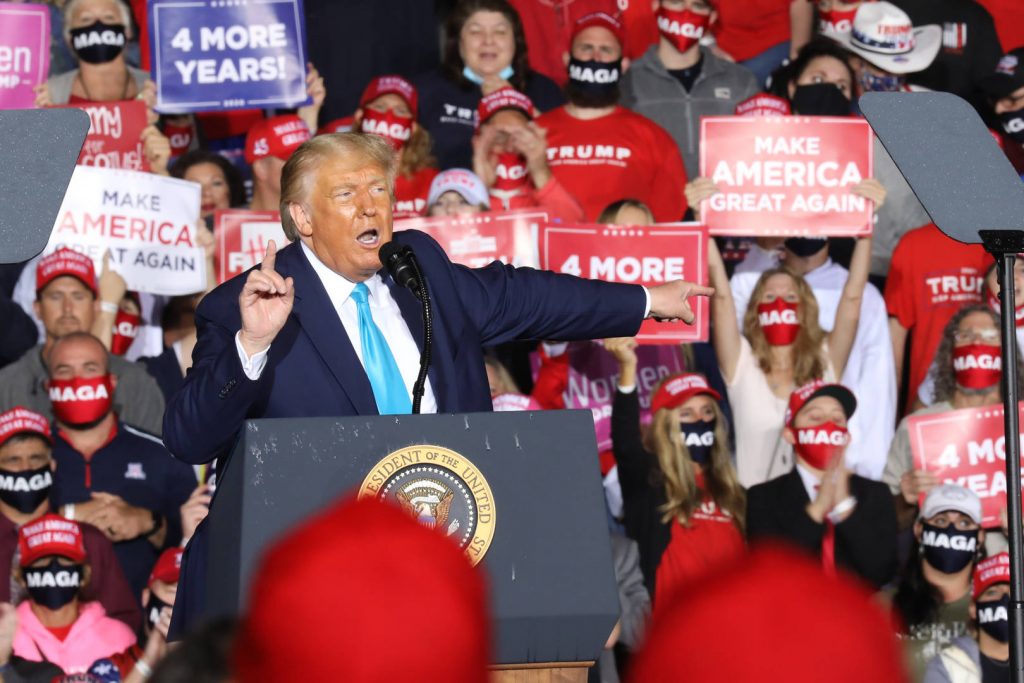