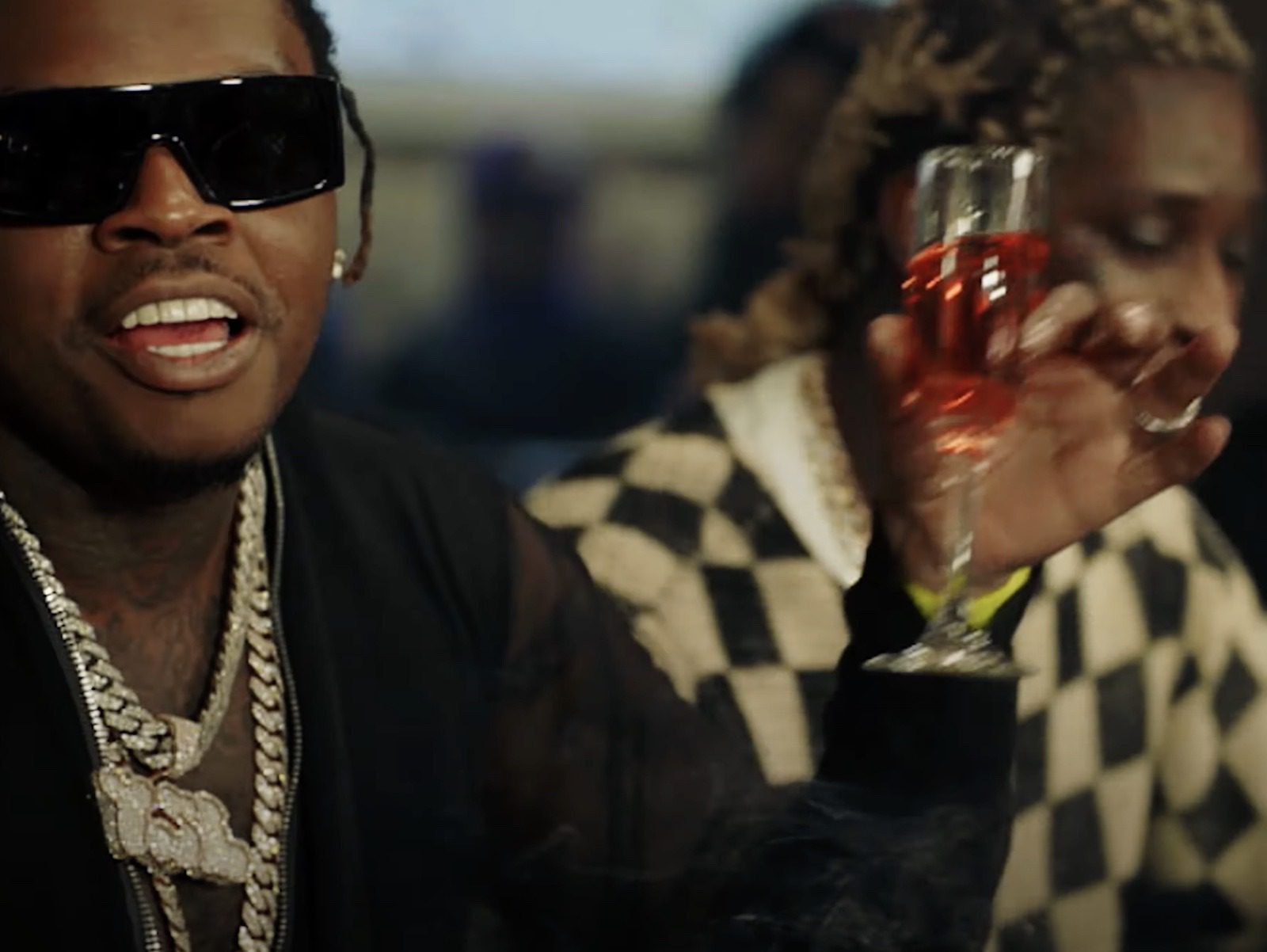 This past Monday, Atlanta trap star Young Thug celebrated his 30th birthday and received lots of special birthday love from many hip hop celebrities like 21 Savage, Drake, Lil Baby, T.I., and more. Despite all this attention still nothing beats what fellow ATL trapper, Gunna has given his friend. 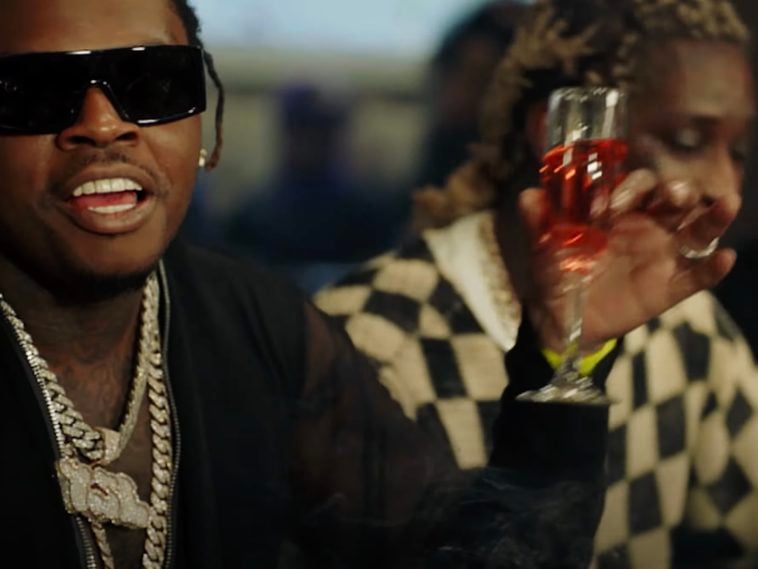 Young Thug has been all about pink these days. From his all pink Rolling Stone cover to his bright pink look at his Rolling Loud Miami performance. This pink-out can all be tied to his upcoming project Punk, often stylized “P*nk”, which will take listeners to a delightfully pink world of trap and punk rock blended tracks.

In the midst of gearing up for this new album, Thug’s birthday has rolled around and his close friend Gunna did not miss the bright pink memo. At Thugger’s b-day celebration, Gunna took him outside to unveil his gift of a brand new pink Bentley drop top. Young Thug’s reaction was priceless and I’m sure we’ll see plenty of pictures of him riding around in his new convertible. Where can I get some friends like this?!

Watch the video of Thug receiving his present below.

Thug is just trying to have fun. While out and turning up with fellow Georgia native 21 Savage, he appeared to get a little fired up after some light joking.

21 went troll mode and called Thugger the “birthday girl” as he celebrates his 30th birthday on Monday. Thug didn’t react well though, and is seen immediately (and hilariously) snatching Sav’s phone.

“Look at the birthday girl”

Everybody in Atlanta has love for Thug no matter what. Gunna is just another person knows it’s a very special born day for Young Thug. The hip-hop star has stepped up to acknowledge everyone’s favorite Thugger hitting his milestone 30th birthday.

The Southern hitmaker went to his Instagram page with a snapshot of Slime. More impressive than the flashy pic is the heartfelt words Gunna put into the caption.

Earlier in the month, Thugger showed major love for a close friend. He went online to debut new ink for 21 Savage, so clearly it’s nothing but brotherhood for the pair.

Thugger revealed a 21 Savage-inspired “Slaughter Gang” tattoo done on him, and went online with the final product. 21 reposted it on his own Instagram Story and left a simple “4L” caption – meaning they’re slimes for life.

Besides getting ink for his close friends, Thugger is clocking in his modeling goals. The hip-hop star is donning the newest cover of Rolling Stone magazine.

Thugger shared some fire shots on Instagram of himself last week in a wild pink outfit. He’s rocking out on the new edition of the digital edition of the renowned publication. In his story, YT discusses his goal of becoming “the richest Black man in the world”.

Fellow ATL star Lil Yachty and NBA All-Star Russell Westbrook hopped in the comment section. They showed Thug, who wore a slew of pink diamonds on his face, mad love. 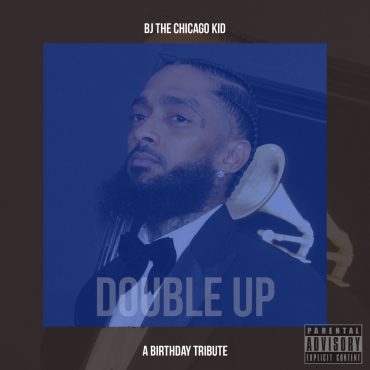 Sunday, August 15 would have marked the 36th birthday of the late Nipsey Hussle. To commemorate his legacy, BJ The Chicago Kid tributes the fallen icon with a cover of his Victory Lap single “Double Up.” “I wanted to creatively honor my friend who not just uplifted so many with his music, but was an incredible man who meant the world to the industry as a whole,” BJ Says of […]