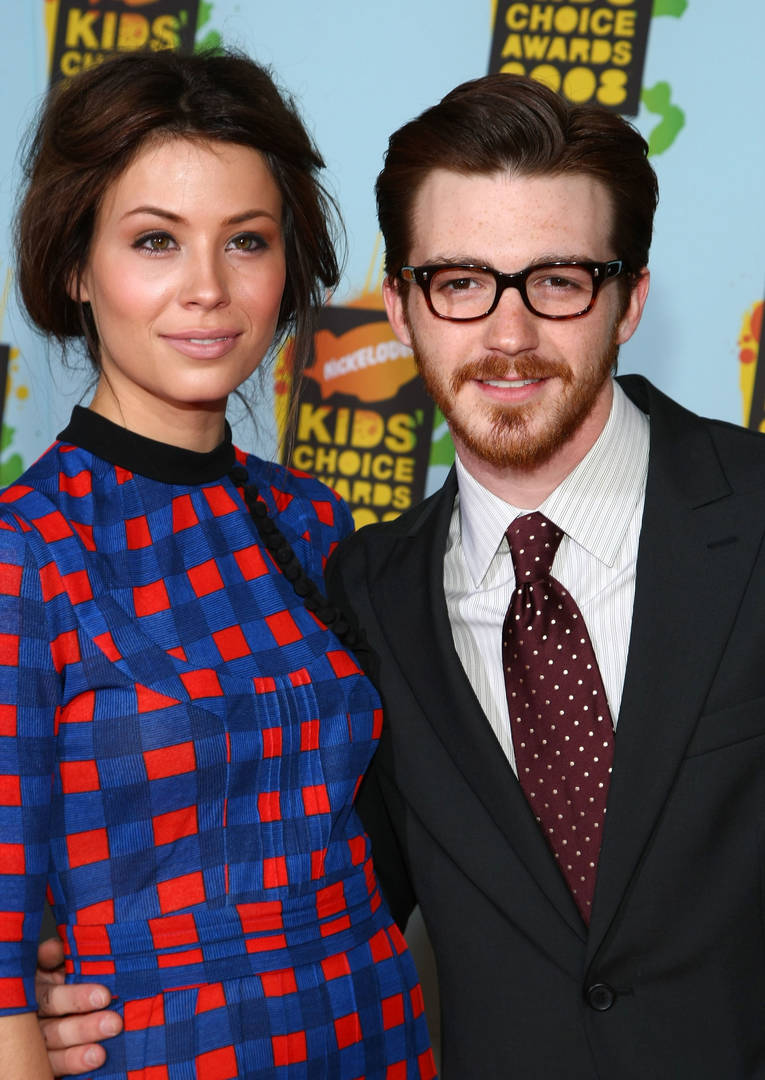 Melissa Lingafelt said that she dated the actor and accused him of beating her, verbally abusing her, and having an "underage girls thing." Another actor has found himself at the receiving end of scathing accusations from an ex-girlfriend. Drake Bell, known for his role on Nickelodeon's hit series Drake & Josh, became a trending topic on Wednesday (August 12) evening after his ex, Melissa Lingafelt, who goes by the stage name Jimi […]