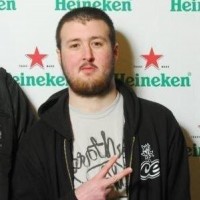 YoungBoy Never Broke Again has enlisted the help of Snoop Dogg for a new track titled “Callin” produced by Cassio, VinnyForGood and WallisLane. The song comes from YoungBoy’s upcoming album Top, which is scheduled to drop on September 11.

The Baton Rouge-bred rapper’s collaboration with Snoop bridges the gap between two generations of Hip Hop stars. YoungBoy tackles the opening verse and hook while letting the Doggfather handle the second verse.

“Callin” is one of six songs confirmed to appear on YoungBoy’s Top LP. “Kacey Talk,” “Murder Business,” “All In,” “Sticks With Me” and “House Arrest Tingz” are also slated for the album.

Top was originally expected to feature 18 tracks, but YoungBoy has expressed a desire to increase the number of songs. On Sunday (August 30), he wondered aloud about bumping it up to 21 cuts.

“I want to switch the tracklist to 21 is that too many ?” he asked on Twitter. 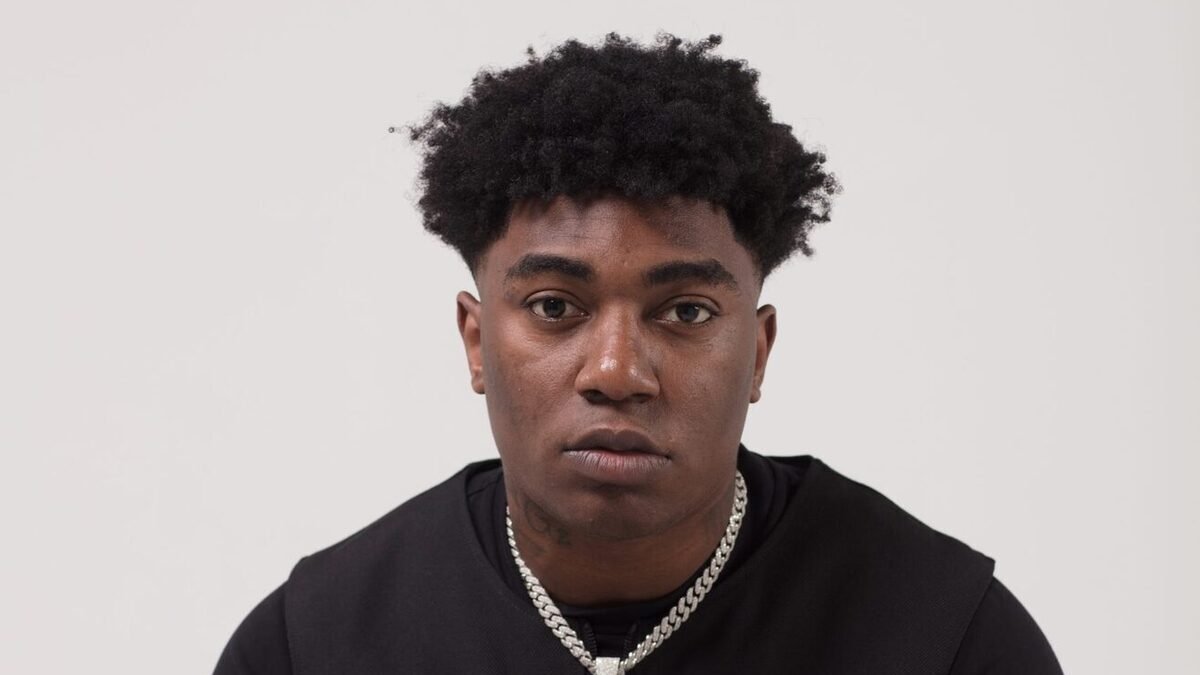 Top will be the Atlantic Records artist’s third project of 2020. He previously released Still Flexin, Still Steppin in February and 38 Baby 2 in April. 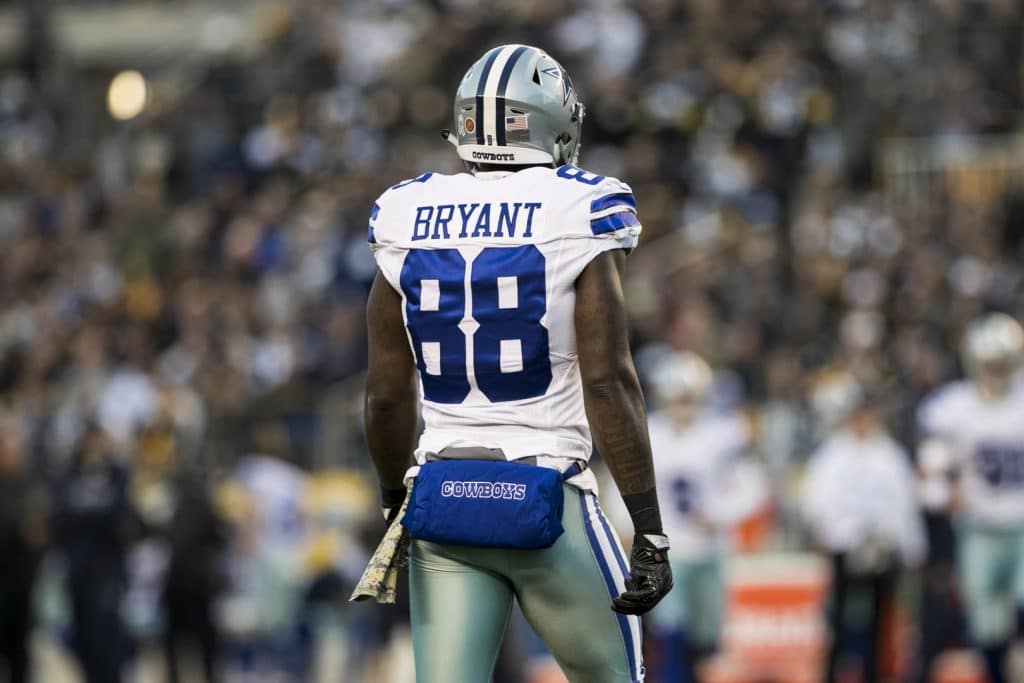 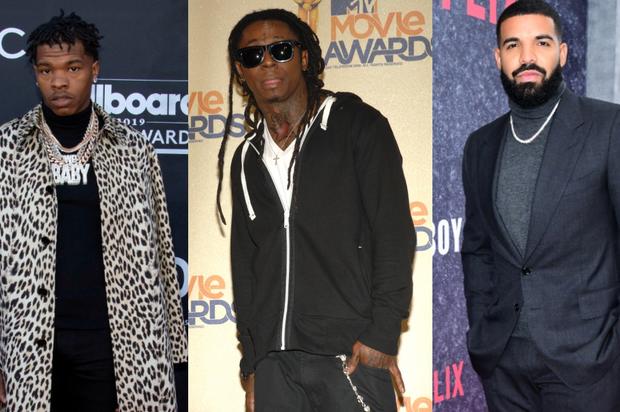 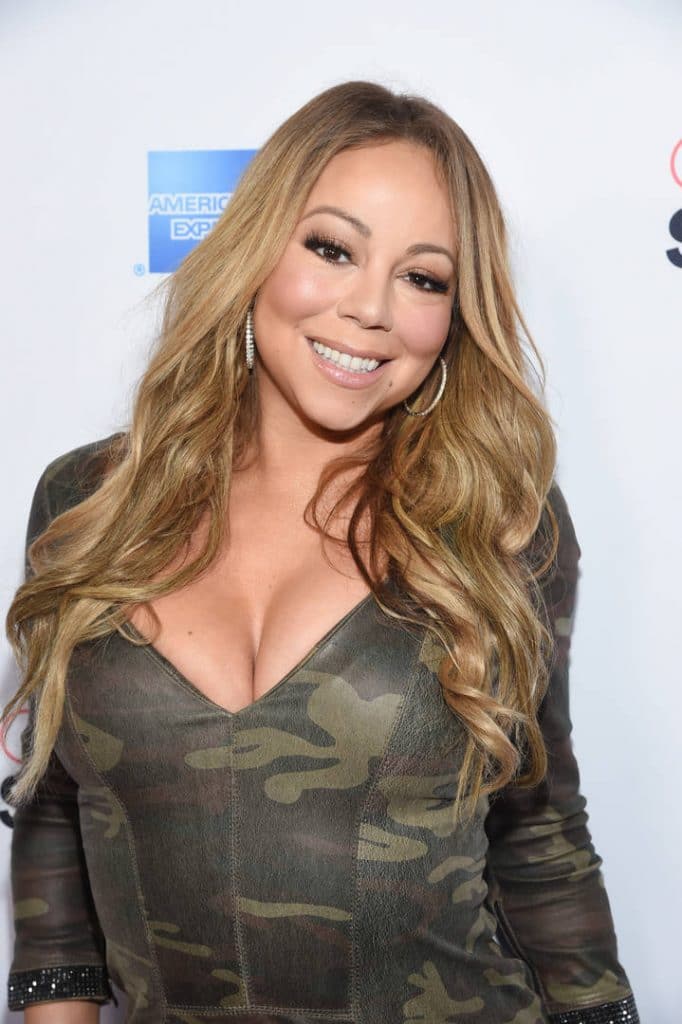 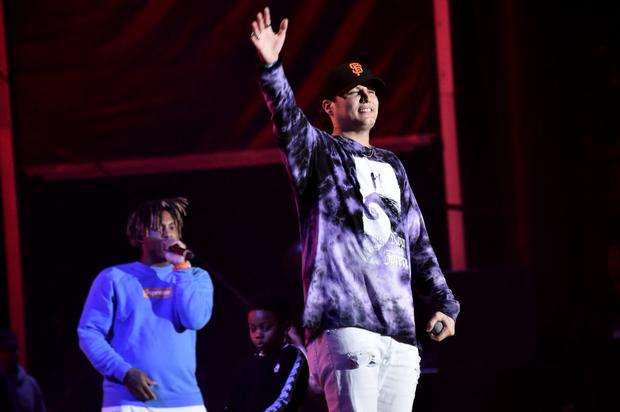