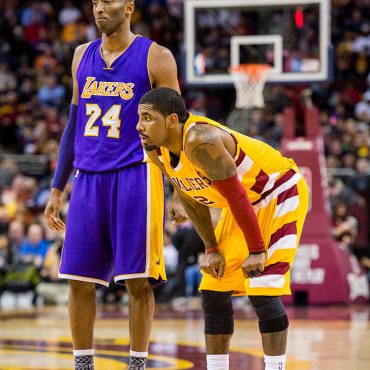 Kyrie Irving thinks Kobe Bryant should be the next NBA logo. One of the most outspoken players in the league, Kyrie Irving has just urged the NBA to start making moves toward a new logo, asking them to replace Jerry West with Kobe Bryant. There have been talks over the last few years to roll out a new logo for the NBA, and even before his passing, Kobe's name was mentioned as […]