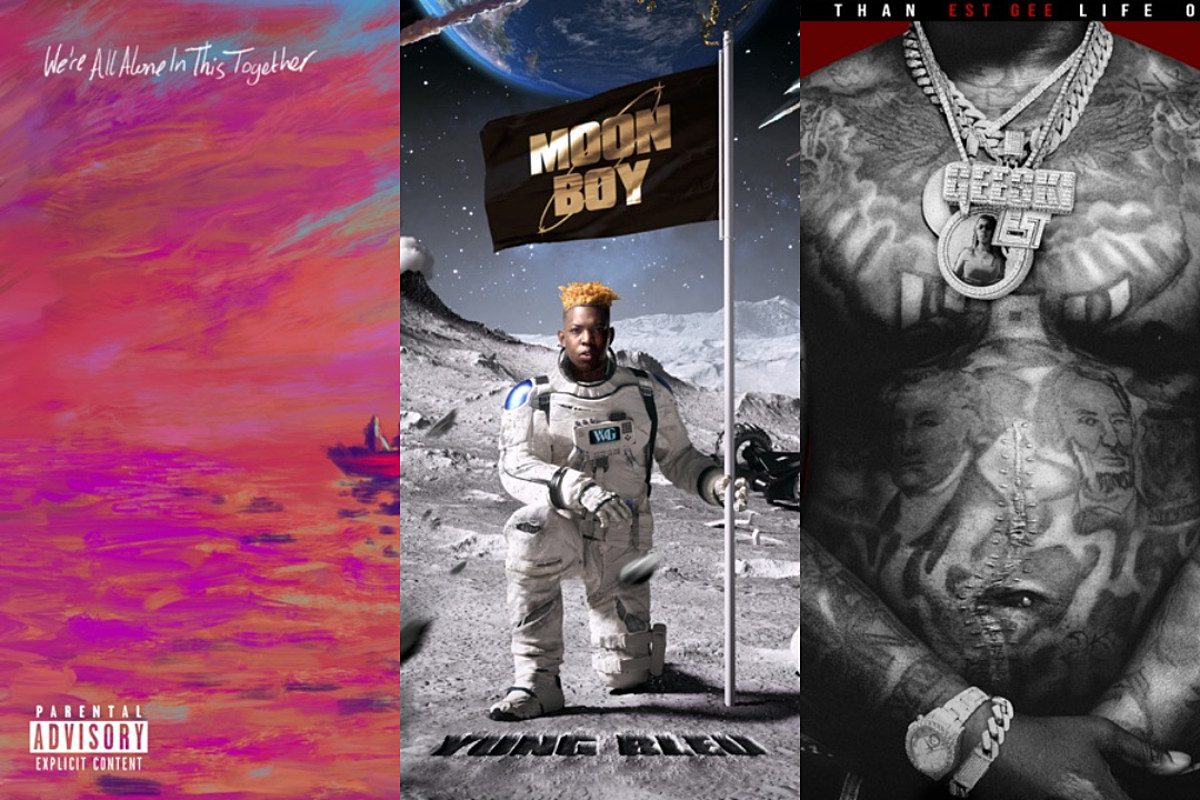 Every week, there’s a new set of heat dropped off by some of your favorite rappers. Today (July 23) is no different. Fans are receiving a debut album from a bubbling melodic rhymer, a sophomore LP from a rapper from across The Pond and a new mixtape from a burgeoning rapper who is capturing the attention of many with his talent.

Yung Bleu has been crooning for some time and making hits with some of rap’s biggest names as of late. And now, the Alabama rhymer has offered his debut album, Moon Boy. When Bleu released his album artwork earlier this month, he shared an explanation for the LP’s title. “KEEPING ME IN THE CONVO AFTER I LEFT MY MAJOR LABEL SITUATION I WAS LOST AND HONESTLY I DIDNT NO WHAT I WOULD DO,” he said, while thanking his supporters and speaking on the obstacles he’s had to overcome to get to this point in his career. “ALL I KNEW WAS I COULDNT GIVE UP ON MYSELF. EVEN IF I HAD TO DO IT INDEPENDENTLY AND LEARN AS I GO. THE SKY WAS THE LIMIT. SOMEHOW WE SURPASSED THAT AND WENT TO THE MOON 🌙 WE ACCOMPLISHED THINGS THEY SAID I COULD NEVER DO AS AN INDEPENDENT ARTIST.” Yung Bleu’s offering features appearances from Chris Brown, Big Sean, Drake, Moneybagg Yo, John Legend and more.

British rapper Dave delivers his sophomore album, We’re All Alone in This Together. The follow-up to 2019’s Psychodrama features 12 songs and guest appearances from Stormzy, Wizkid, James Blake and more. The LP was preceded by the single “Clash” with Stormzy, which reached No. 3 on the UK Singles Chart. “I put my heart and soul into this, my ups my downs, my insecurities my pain, my truth, my family, my relationships, my everything,” Dave recently commented about his latest release on social media. “I have nothing left. I put it all on here.”

Yo Gotti’s CMG signee EST Gee dropped a mixtape this week as well. On Tuesday (July 20), Gee’s Bigger Than Life or Death arrived, comprised of impressive bars, a fluid flow and vivid storytelling about his life coming up in Louisville, Ky. The tape features appearances from Lil Baby, Baby’s 4 Pockets Full Ent. artist Rylo Rodriguez and Gee’s labelmate 42 Dugg on “5500 Degrees,” a sample of Juvenile’s 1998 joint “400 Degreez.” Future, Young Thug and Pooh Shiesty are also on the release.

See other new music from The Kid Laroi, Childish Major, Bizzy Banks and more below. 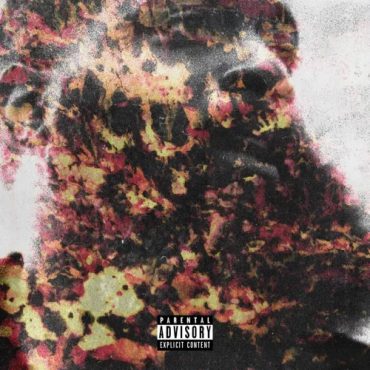 Dark Lo and V Don are at it again. Just a few months after dropping Borrowed Time with Harry Fraud, Dark Lo is back at the DopeHouse as he’s reconnected with V Don to drop their latest project, Charlie Pope. A follow-up to last year’s The Prophecy, the album consists of 10 tracks with features from Willie the Kid and James Ashli. Press play below and be sure to add […]