Zion Williamson Voices His Frustration Over Playing On Minutes Restriction 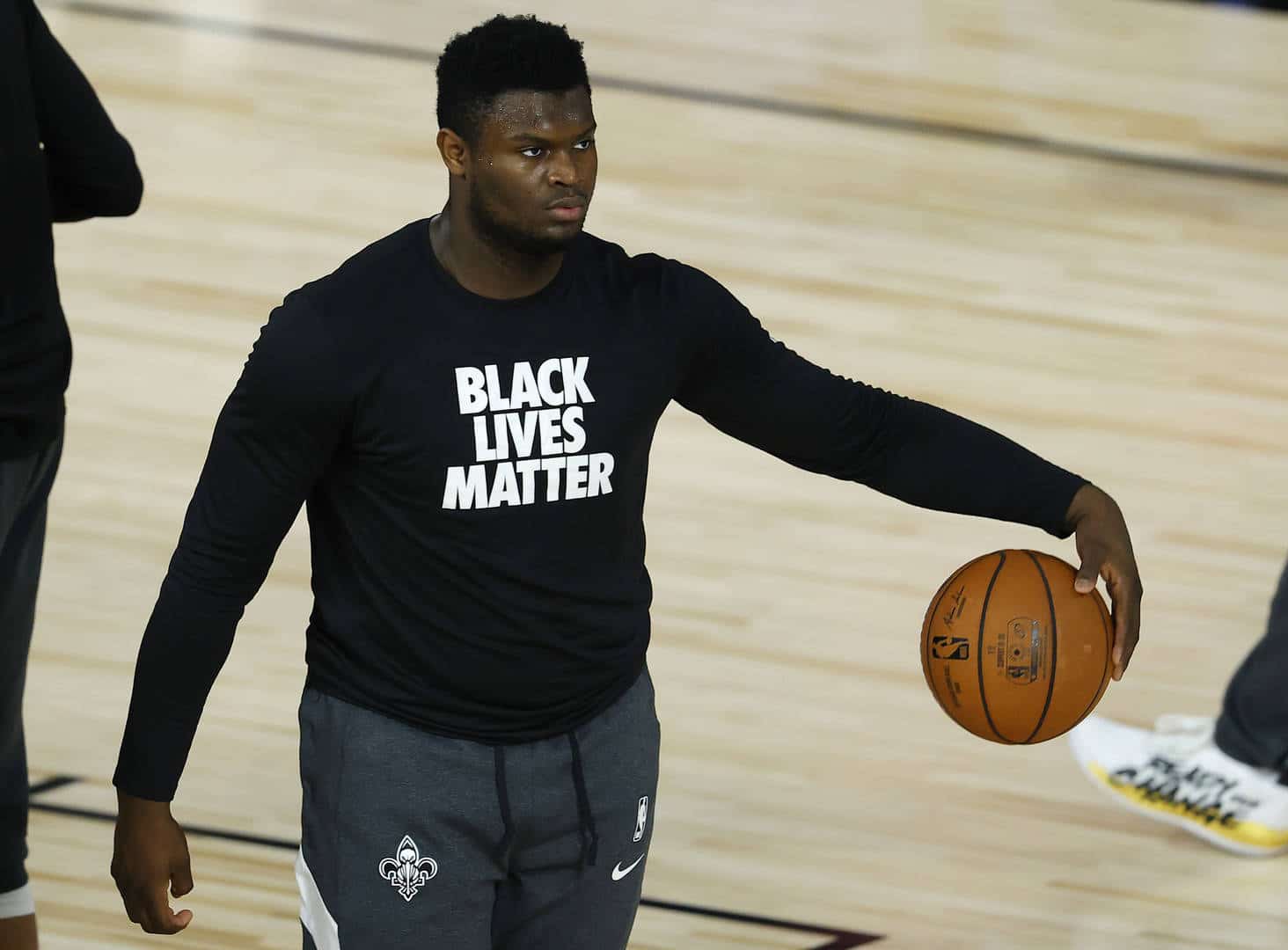 Zion Williamson voices his frustration over playing on a minutes restriction during the Pelicans’ last two losses.

New Orleans Pelicans star Zion Williamson says it’s been difficult for him to watch his team lose their first two games while playing on a minutes restriction.

“It’s very tough, to be honest, because as soon as I start to break that sweat, I look over and that horn is for me and I have to come out the game,” Williamson said Sunday. “Also, when I do catch the flow of the game, like I said, that horn goes off and it’s for me.”

The Pelicans have now lost to both the Clippers and the Jazz. They sit at 11th in the Western Conference standings.

“It’s still fun but I guess, like you said, it’s not to that full extent as y’all are used to seeing,” Williamson continued. “I’m a competitor, I want to stay on the court. When I’m coming out of the game, my competitive side of me that I want to stay in. I guess that does affect the fun a little bit, but not too much.”

Williamson has played only 29 minutes through the first two games. His minutes are expected to increase quickly over the coming games. Head Coach Alvin Gentry says he would have played more Saturday night’s game had not been losing by such a high amount.

Williamson and the Pelicans play the Grizzles, Monday.