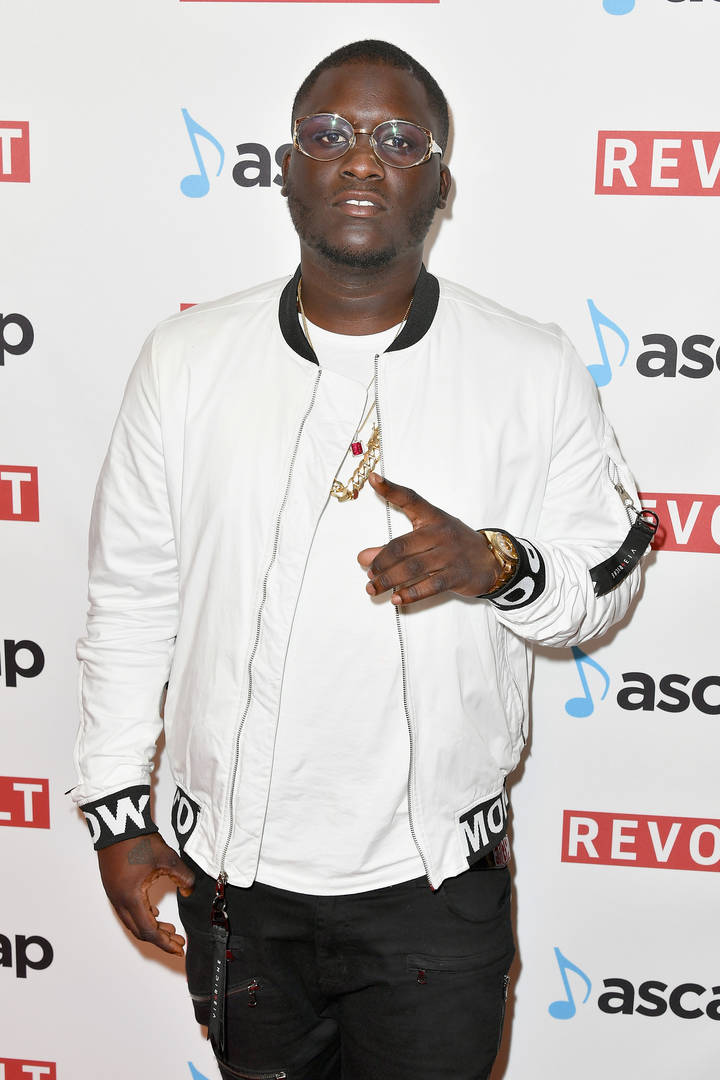 The rapper thanked the public for their well-wishes during his recovery.

With so many tragedies plaguing the rap community this year, rappers are taking extra safety and security precautions. One of the most recent shooting incidents involving an artist occurred last week in Miami after Zoey Dollaz was assaulted while entering Booby Trap On The River, a strip club. We previously reported on Zoey being shot multiple times and while details remained scarce regarding his recovery, a few of the rapper’s friends took to social media to share that he was doing well.

On Tuesday (December 16), The Shade Room reported that Zoey Dollaz was released from the hospital two days after the attack. “I just want to thank everyone who’s prayed for my recovery,” he told the publication. The outlet also shared a brief clip of the rapper on crutches as he made his way home.

“My dawg @ZoeyDollaz is a true soulja,” tweeted journalist Tony Centeno. “I know he’ll pull through and recover quickly. Praying for him and his family.” There hasn’t been any suspects or persons of interest named by authorities. Additionally, it’s unclear if there was a motive for the attack or if the perpetrators said anything before gunfire erupted.

Good to hear he’s on the mend. Check out his video below.

Bun B Revisits Defending Megan Thee Stallion: “If My Relationship With Tory Lanez Is Damaged, Then So Be It’

Bun B Revisits Defending Megan Thee Stallion: “If My Relationship With Tory Lanez Is Damaged, Then So Be It’ | HipHopDX Subscribe Subscribe To DX Newsletter Get the most important stories in Hip Hopstraight to your inbox Thank You! Thank You! Thank You!You’re Far Too Kind To complete the subscription process, pleaseclick the link in the email we just sent you. Joining Newsletter Source link 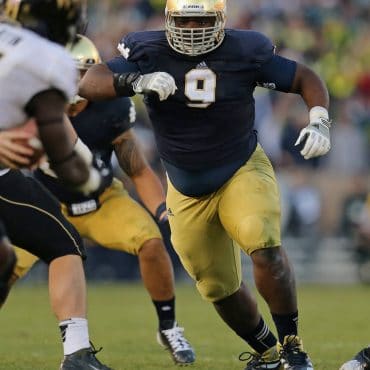