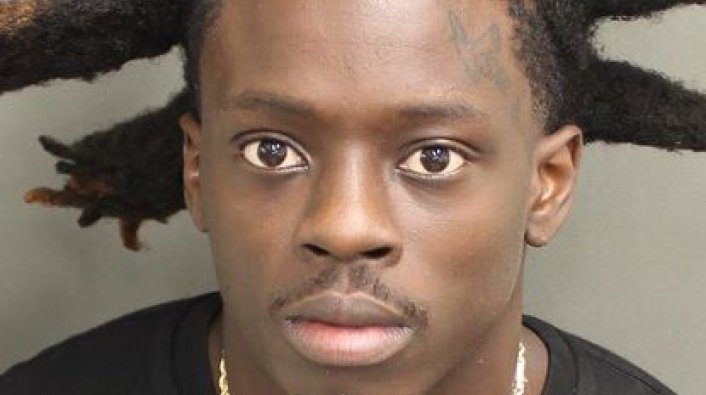 The 21-year old already has a long history of being arrested for charges ranging from aggravated battery with a firearm to weapons possession to drug possession to his more recent forays into multiple counts of attempted second-degree murder and racketeering and conspiracy to commit racketeering.

The Orlando rapper isn’t just a violent criminal, though.  He tried (and failed) at the white-collar thing when he stole a $10,000 PPP loan by using someone else’s info. The Feds caught him through a digital wiretap when he stunted the fraudulent application on IG messages to his friends.

In addition to the fraud charges, 9lokkNine also pleaded guilty to possessing an unregistered firearm and being a felon in possession of a firearm. His plea agreement states that a sawed-off semi-automatic rifle that was not registered to him in the National Firearms Registration and Transfer Record was located during the execution of a search warrant at his grandparent’s home. Investigators discovered 9lokkNine’s thumbprint on the rifle magazine, and his DNA was on the grip area. He was also caught with multiple firearms during an arrest last month.

Pray for the Lil homie! Very talented and he deserves better IMO 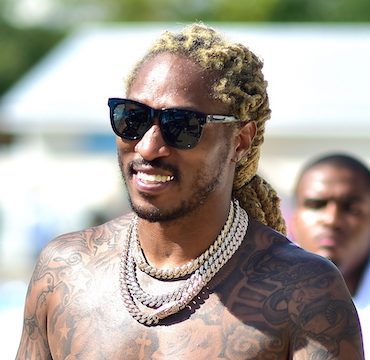 Future’s ‘Legendary Nights’ Tour Will Give Away Scholarships For Fans

Getty Image Future may have made a tongue-in-cheek song about giving out “Scholarships” at the strip club with Drake, but it looks like now he’ll be doing so for real while on tour with Meek Mill. As the Legendary Nights tour kicked off, Future announced that he’d offer a $2000 scholarship to a fan at each tour stop through his FreeWishes Foundation, along with free tickets and limited edition apparel. […] 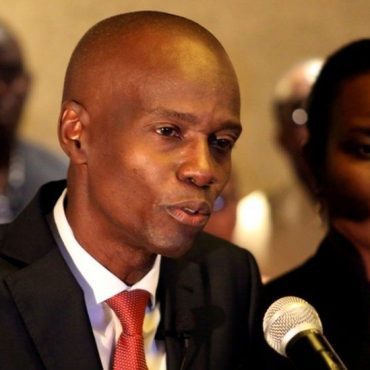