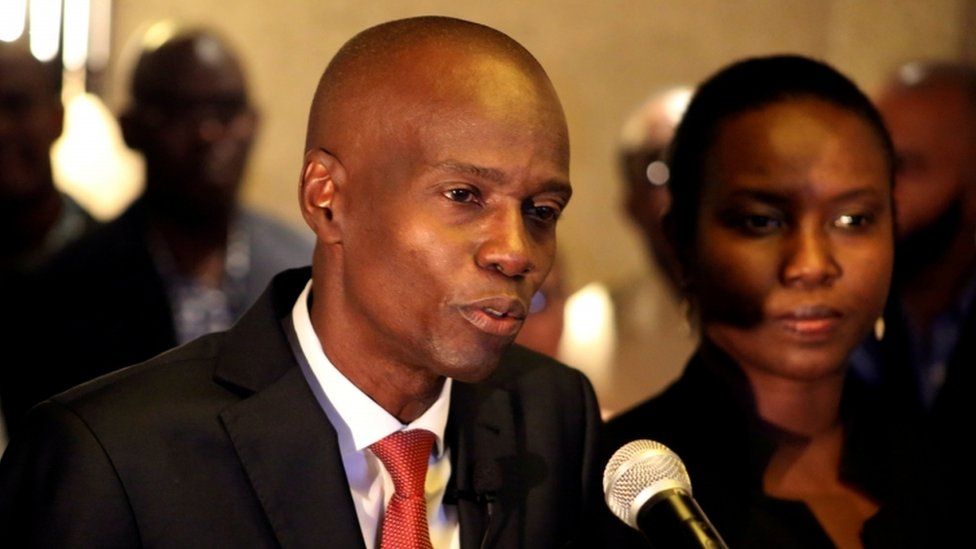 Haiti’s embattled president, Jovenel Moïse, was assassinated overnight at his private residence, according to the country’s acting prime minister.

Prime Minister Claude Joseph said a group of people attacked the president’s private residence and killed him, calling it an “odious, barbaric” act.

Joseph said without explanation that some of the unknown attackers were speaking Spanish. The primary languages in Haiti are French and Haitian Creole.

The first lady was wounded by a bullet and is receiving care, he added.

“Every measure is being taken to guarantee the continuity of the state to protect the nation,” Joseph said in the statement.

The streets of the capital Port-au-Prince were largely empty early Wednesday morning, though some people ransacked businesses in one area, The Associated Press reported.

Moïse, a wealthy businessman who made his fortune exporting fruit, became president in 2017 after a lengthy election process. He had never held political office before.

He had been batting away calls for him to resign in February of this year at what opponents considered the end of his five-year term. Moïse had insisted he still had another year as president because he took office late.

He has been ruling by decree for more than a year because the country has not held legislative elections.

The political turmoil in the poorest country in the Western Hemisphere has sparked political protests and an uncontrolled crime wave fueled by gangs.

On Monday, Moïse announced he was appointing a new prime minister, Dr. Ariel Henry, who was tasked with unifying the government and preparing for elections scheduled for later this year. 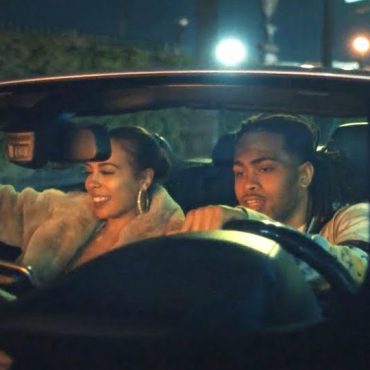 It’s been a couple of years since Childish Major graced the world with a project, that being 2019’s Dirt Road Diamond. Since then, this writer has patiently waited for a new effort while enjoying tracks like “Wife You” and “Shallow Dimes,” and at long last, the wait is over. Well, almost at least. The rapper-slash-producer announced his next EP, Thank You, God. For It All will arrive on July 23 […] 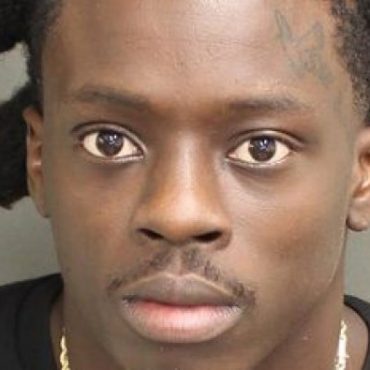